Newly crowned Debswana First Division South Champions, Black Forest coach Bakanuki Murphy Maseko has vowed to keep faith in his Championship winning side rather than investing in big money signings when they play in the be-MOBILE Premiership next season.
Forest wrapped up their promotion in style this past Saturday with a 1-0 against their closest title challengers Rolling Boys to book a place in the upcoming 2016/2017 Premiership campaign for the first time in their history.
A solitary goal from Odirile Pitso ensured the Mmankgodi side took its points tally to 44 points while second placed Rolling Boys will have to fight for the promotional play-offs against second placed team in the Debswana FDS North league and the14th placed team in the Premier League.
Maseko’s attentions have now turned to the Premier League and the outspoken coach has said majority of his players will be given the chance to prove themselves but they will look to boost one or few positions in the squad.
The 46 year old said being promoted as champions was a welcome reward for his player’s hard this season. “We have been the best team in this division for large spells of the season so as a club we are delighted with the club’s progress,” said Maseko.
“I do not believe in making wholesale changes in close season so majority of players who have been with us will get a chance to prove themselves in the be-MOBILE Premiership next season. We are in short of a natural left back so at the end of the season we will go in the market and look for a player suited for our style. There will be subtle changes,there will be players coming and leaving,but the core group will remain the same,” said Maseko.
Maseko further tarnished the popular trend where promoted teams opt to sign players from relegated teams and abandon the squad that careered them from lower tiers.
“It is quite concerning to find long serving players being taken out of teams once the teams they play for gain promotion. We have to be wary when signing players because these Premiership players have got egos and lack discipline which might affect the mood in our camp,” he concluded.

Chiefs not ready to give up on title chase 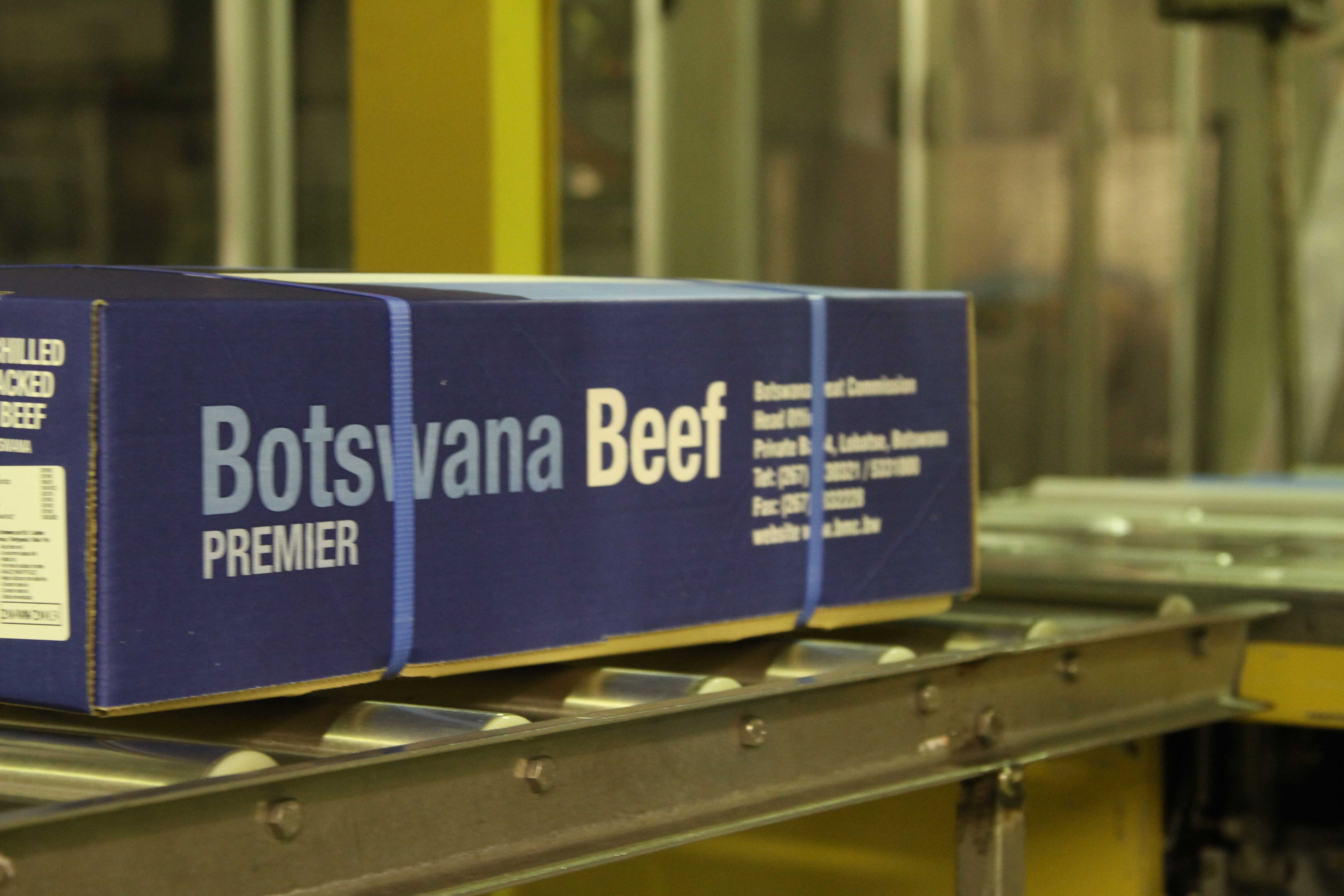