Nijel Amos’ decision to prioritize the Rio 2016 Olympics while partly participating in other major competitions has failed to pay off, the 2012 Olympic silver medallist had adopted a strategy of participating in a few races in order to avoid fatigue and maintain sharpness ahead of the Olympics. However, the defending 800m IAAF Diamond League champion has been lacking sharpness this year and has endured his most difficult season to date.
In pursuit of an Olympic gold medal, he made a sacrifice of participating in less IAAF Diamond League races. By doing so he gave up a chance of equalling Amantle Montsho’s record of three successive Diamond League titles and to also eclipse David Rudisha and Mohamed Aman as the most successful 800m athlete in Diamond League history.
Amos, considered one of the favourites to progress to the latter stages of the 800m category at the Olympics, was eliminated in the first heats of the 800m competition with a seventh placed finish. On record, it was his worst ever Olympic showing but his performances this year have demonstrated that disappointing finishes had become a common occurrence, owing to injuries and a lack of fitness.
The African 800m champion began the year as the highest ranked 800m athlete but he has since descended down the pecking order. He is also set to lose his IAAF Diamond League crown having recorded only four points in three races this year, as a result he is now 11th on the Diamond League standings and is likely to relinquish a title he had won for two successive years. 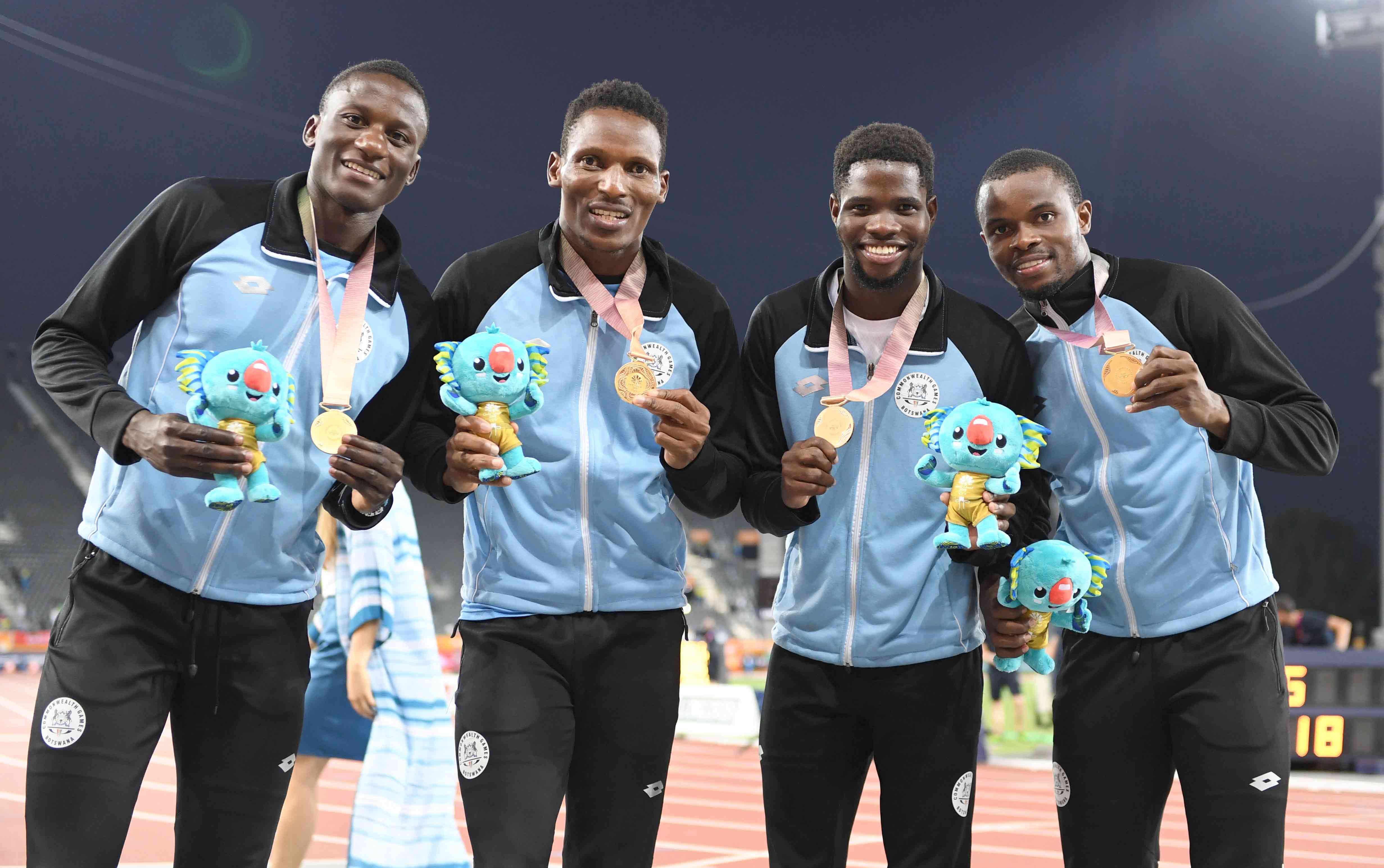