Atletico de Kolkata’s decision to retain the services of Zebras vice captain Ofentse Nato has underlined his importance to the Indian Super League club. Nato has been officially reinstated by the club and will return for his third season, this has made him the club’s longest serving foreign player. He is also in the top 10 of the ISL’s high ever appearance making players with 27 total games.
The former Gaborone United midfielder’s contract has been renewed alongside Iain Hume and South African winger Sameegh Doutie. Atletico has been chopping and changing foreign players for the past three seasons but Nato has been the only constant foreign presence.
He has now outlasted former La Liga trio Luis Garcia (former Liverpool and Atletico Madrid player), Borja Fernandez, Fikru Tefera and Josemi. The Botswana star’s constant presence is a testament to how he is highly regarded.
Nato’s club has also made a technical team change with the arrival of former Atletico Madrid, Spain and Levante goalkeeper Jose Francisco Molina. The experienced coach played for Spain at EURO 2000, he later pursued a coaching career that started with the Villareal reserve side.
Midway through the 2011/2012 season he took charge of the senior Villareal side but was later relegated after unsatisfactory results. Atletico recruited the Spanish coach with the hope of staying true to their following of Atletico Madrid’s blueprint, bringing in a coach of Molina’s caliber is viewed as a way of ensuring that they stay true to the traditions of their parent club.
Molina’s new club, Atletico, won the first ever ISL tournament in 2014, last year they were eliminated at the semifinal stages of the post season playoffs. 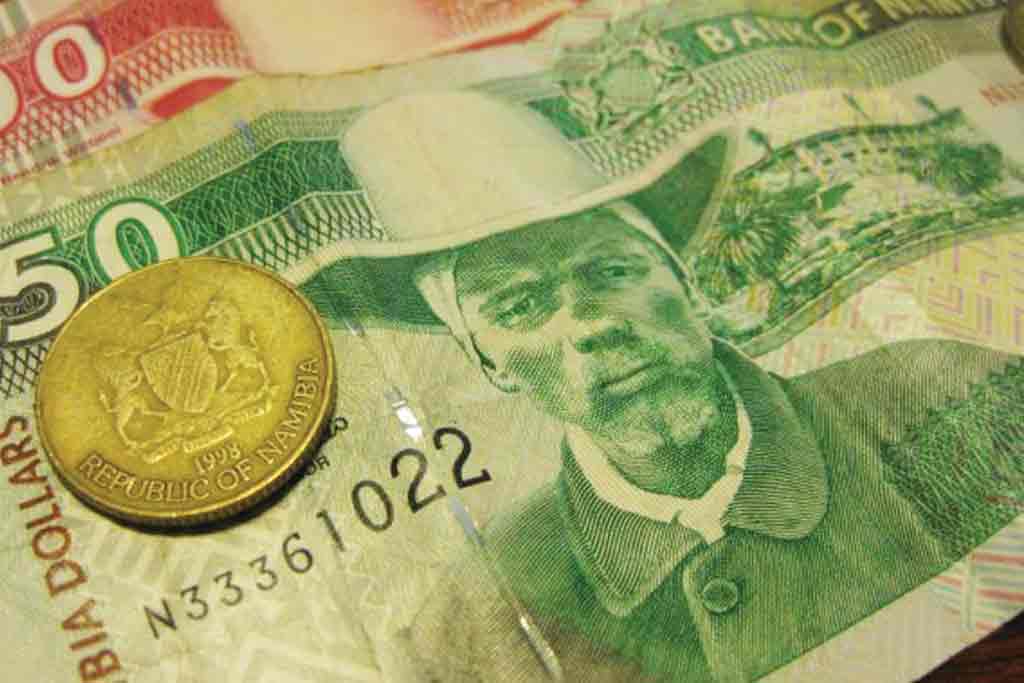