The arrival of newly elected Botswana Football Association (BFA) president Maclean Letshwiti could spell the end for the Chief Executive Officers (CEOs) of the country’s top football bodies, the BFA and the Botswana Premier League (BPL), Kitso Kemoeng and Bennett Mamelodi if the claims of a Gazette Sport source are anything to go by.
The source, from within the Letshwiti camp, told Gazette Sport that their vision of changing the guard would require new personnel and would not be a reflection of any doubts of the current CEOs’ abilities but rather a campaign to effect change.
Mamelodi’s future has been the subject of a conflict within football circles, his return to the BPL is said to have irked his detractors, the latter will now push to force him and Kemoeng out of office to make space for candidates who believe in the same philosophy as the new leadership of the BFA.
Although Kemoeng is a contracted BFA employee, the leadership would reportedly find ways to part ways with him in order to insert someone who fits their philosophy. “When the old BFA leadership took over, Sonnyboy Sethibe was ousted to pave way for Keith Masters, who was the then president’s preferred appointment, the same thing could happen now,” the source claimed.
This reporter established that the new BFA leadership is aiming to bring back former BPL General Manager Setete Phuthego as the new CEO of the Premier League.
Although Phuthego was not public about who he was backing for the BFA presidency he was seen as a staunch supporter of the newly elected president, he was spotted at Letshwiti’s final major presidential launch and was reportedly a key member of the new president’s campaign team.
The last time Phuthego was in the headlines was in 2014 when he dragged the BFA to court over unpaid severance benefits. 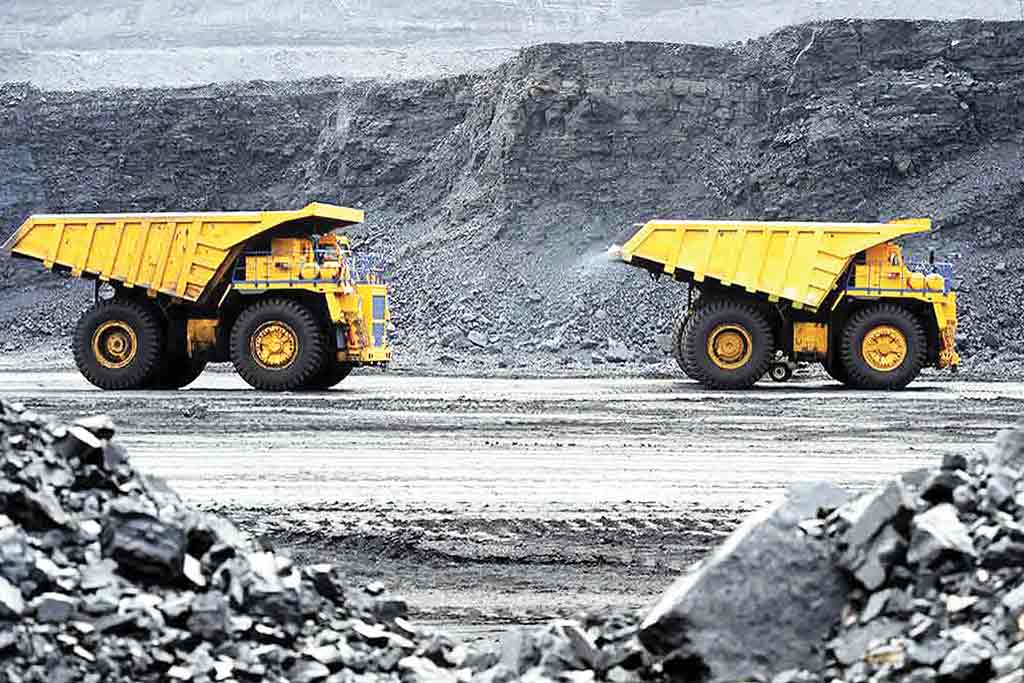