Football is a game that attracts multitudes of supporters every year but in the present day football has been halted as Botswana is still coming to terms with the devastating effects of the Coronavirus. There remains a question mark over when football will resume, as a result local clubs have to play a waiting game and this has affected them in so many ways as they have been forced to adjust to life without football.

In an interview with Gazette Sport Notwane Public Relations Officer Mogomotsi Orapeleng said the team is still feeling the impact of this “new normal” life. He further said currently the team is generating no income since there are no gate takings and also highlighted that the team is not selling its merchandise. He said, “The impact is devastating, we have employees who are contracted to us. It is tough because there is no revenue coming into the team. When there is no action it is difficult to sell merchandise, there are no gate takings but players have to be paid monthly.”

Notwane football player, Kereng ‘Sdoba’ Mpetang, said he is currently doing some “piece jobs” to sustain himself during this difficult time. At Township Rollers Motsholetsi Sikele said he is depending on the team to pay him because at Rollers they are treated as professionals and as a professional football it becomes difficult to find a job somewhere else while you are a still under contract. Sikele further stated that he had a business of transporting the public but currently the business is not doing well. He said, “Right now I have cabs but COVID-19 has affected the business of public transport.”

Local football supporter, Katso Batsweleng, said the worrisome issue is that they have lost source of entertainment as supporters. He further stated that football unites people; people are able to mingle and get to share past experiences and social support therefore all these are lost. He said, “Football has always been a source of entertainment to me. Secondly as football fanatics we used to meet at football games as team supporters to cheer up our teams.” 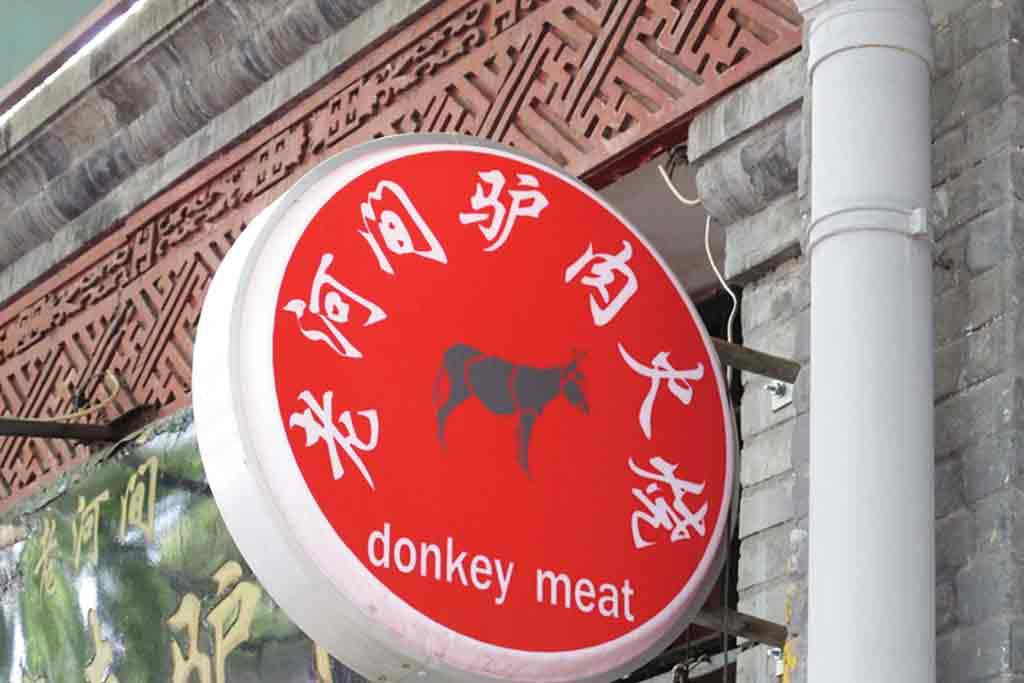