Zebras forward Mogakolodi Ngele had a debut to remember as he scored a brace in his first game for Tshakhuma Tsha Madzivhandila (TTM) this past weekend in the MTN8 competition. Despite his best efforts, Ngele’s double was not enough to see TTM eliminate Supersport United as the Pretoria outfit ran out 3-2 winners on the day.

Ngele, during his peak years, was renowned for scoring world class goals as he made long range shots fashionable in the Premier Soccer League. His deadly left foot proved to be the scourge of many PSL clubs as he rifled shots past goalkeepers for fun, the edge of the box was an area where you would not want to give him a sniff of a chance as he  would always pounce and leave the net bustling.

Going from one club to the next appeared to have left Ngele in unfamiliar territory as his stock took a hit in the past few years. In the Gauteng bio-bubble he was not given any game time by his former club Black Leopards despite
not being injured, this led many to believe that the player had played his last ever game in the PSL as he had, to the public’s knowledge, very few offers to stay in the league. This past weekend Ngele rolled back the years and reminded
his fans and sceptics alike that he still has the quality to deliver good performances when given a first team run.

In the Supersport United clash the Pretoria side commanded a 3-0 lead in the first 33 minutes of the game before Ngele scored a long range effort which seemed to be a consolation goal. In the second half he scored yet another goal, a glancing header, to give his side a glimmer of hope.

In the end Supersport held on to move to the semifinals but the brace could give Ngele a boost of confidence as he showcased that he can still score goals at the highest level. TTM confirmed Ngele’s transfer this past week and he has not taken long to justify the club’s decision to complete the transfer. 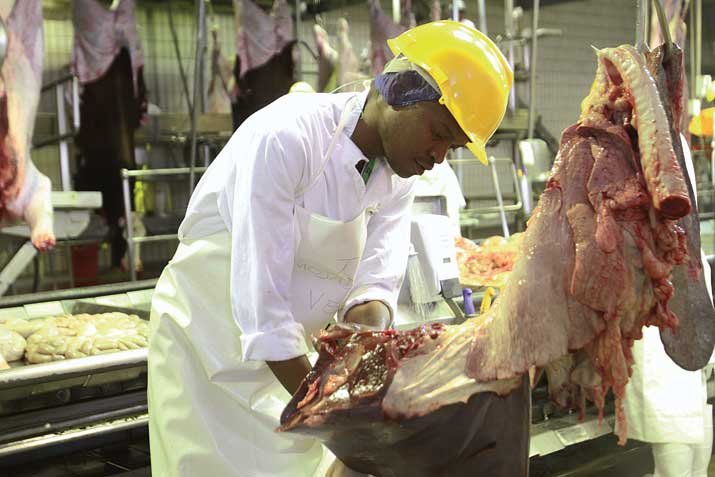