Botswana boxer Herbert Nkabiti went back to winning ways after recording an emphatic second round knockout against South African boxer Goodman Zanempi in East London, South Africa over the weekend. The fight was promoted by X promotions in a joint venture with Sakhisiswe Boxing Promotions.
Nkabiti now boasts an impressive record of 10 wins, two defeats and one draw in 13 professional bouts so far. The Motswana boxer recorded a knockout 29 seconds into his non title bout against Zanempi. It is the third knockout victory for Nkabiti, he has an enviable record which also includes seven technical knockouts (TKOs). Nkabiti told this publication that a title fight could be in line soon.
“I want to thank BRES Electrical Systems, Buy ‘n Build building material hardware for sponsoring me with the kit, Dladleng Ghetto Sports Wear for T-shirts. My wife and My HERNKA Fitness & Boxing Academy Gym for the support. I thank God for my win as I see big opportunities coming in my career,” an elated Nkabiti told Gazette Sport.
Prior to the fight, both boxers were eager to rectify their fortunes, Zanempi had lost two of his last three fights while Nkabiti had lost two in a row. Statistics wise, Nkabiti was going through the toughest period of his  eight year professional career. He had previously been unbeaten in his first 10 fights, a 2014 loss against experienced fighter Boitshepo Mandawe was the first setback of his career.
He lost the bout despite dominating in the first four rounds, he lost through a TKO in the fifth round against Mandawe as a clearly fatigued Nkabiti gave in against a marauding Mandawe. Last year he was knocked out by Paul Kamanga.
His latest victory will boost his confidence and go a long way in helping him secure a long awaited title fight in the near future. Four months ago, he was awarded the  Heroes and Makers of Francistown accolade from Grace Muzila (the mayor) to go along with his Presidential Certificate of Honour from the President, Ian Khama. 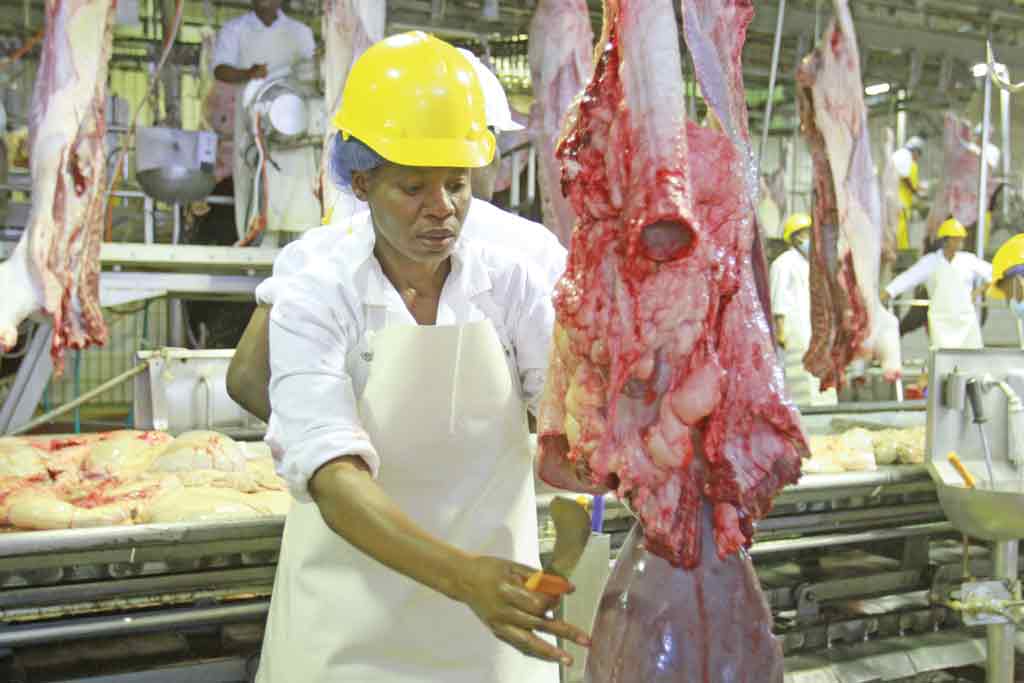