Even though his team lost 1-0 to BDF XI in the Mascom Top 8 tournament semifinal reverse encounter over the weekend, Township Rollers coach Frank Nuttal has guided the team to their sixth prestigious tournament final after only four encounters in charge.

And despite their loss, Rollers advanced to the finals with a 3-2 aggregate win because they defeated BDF XI 3-1 in the first leg of the tournament that was played late last month. The weekend encounter was Nuttal’s fourth game in charge at the team – two in the league and two in the Mascom Top 8 tournament. He is one game away from ensuring that “Popa,” as Rollers are popularly referred to by their legion of fans, become P1.3 million richer and make history by winning their third Mascom Top 8 trophy.

Asked how he feels about this feat thus far, Nuttal responded that he was delighted but was quick to add that he could not take all credit because a lot had been done before he joined the team. “I am delighted for my staff, the management and the players for the hard work,” he said. “As coach, I am also happy to progress to the final.” Elsewhere, Orapa United made it to the finals after defeating Jwaneng Galaxy with a 2-1 aggregate.

The two teams played to a one-all draw in the first leg encounter which was played late last month. It will be Orapa’s third final at which they will be aiming to win their second Mascom Top 8 trophy.

Meanwhile, the Mascom Top 8 final, which will be a titanic clash between Orapa and Rollers, is billed for Obed Chilume Stadium on March 7.

"Butterfly Was The Most Hated DISS Agent" - Magosi 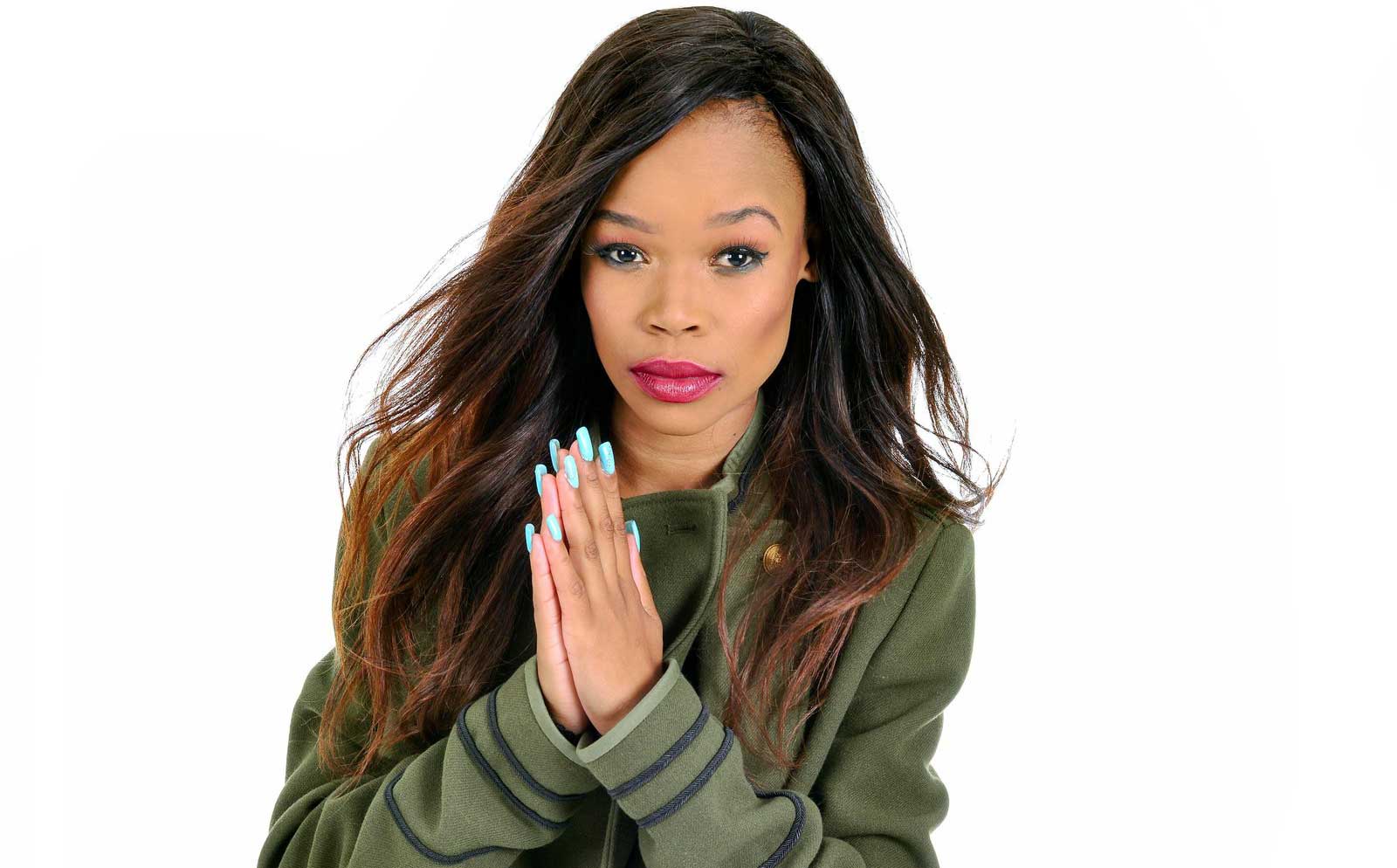