Information reaching Gazette Sport states that Nico could be tempted to allow their prized asset to maintain their stable wage bill. Reports state that keeping Piet would result in a pay rise for the player as a package of the new deal. Piet is already one of the club’s highest earners and the prospect of prolonging the winger’s stint could result in financial hiccups.
However, Nico’s chairman Mothusi Taolo has stated that they are still in talks with the player and exploring the possibility of retaining him.

“Negotiations are ongoing. We have engaged in talks with him, no agreement has been made yet. We are aware that his contract is due to expire and there is a possibility that he could leave if we fail to reach a consensus in our final talks. It is common knowledge that if a player’s contract is coming to an end he might leave but the bottom line is that we are still negotiating with him,” said the Nico United chairman.

Taolo revealed that the winger could have left the club for a fee of P50 000 last year. The transfer fee was below the club’s valuation but the imminent conclusion of his contract justified the P50 000 price tag, given that his contract had less than a year to run.

“He could have been sold for P50 000 but we decided against that because we knew that his contribution would exceed what other clubs wanted to pay. His goal tally this season has shown that we made the right choice to keep him because we are likely to reap rewards exceeding P50 000 if we finish the season in the top eight,” Taolo explained.

Piet has scored 12 league goals so far this season, his club is  in contention for a top eight berth. They are currently in ninth place, level on points with eighth placed Extension Gunners but with a game in hand.
Township Rollers were reportedly interested in the player for the past year but their interest seems to have faded. Gunners also reportedly inquired about his availability but they did not make an official bid for him.
Meanwhile, coach Kenneth Mogae’s six month contract is set to expire at the end of the season. The club has not yet indicated whether or not they would prolong his tenure. Many believe that finishing in the top eight would help Mogae improve his chances of retaining his job.

Mogae joined the club in January this year following the dismissal of Elijah Chikwanda. Majombolo’s chairman concluded by stating that they will review Mogae’s performances before making a decision about giving a new contract or cutting ties with him.

“We will review the coaching position at the end of the season, it is too early to talk about it now. There will be a series of meetings between ourselves (management), the technical team and the players before we make any decision,” he concluded. 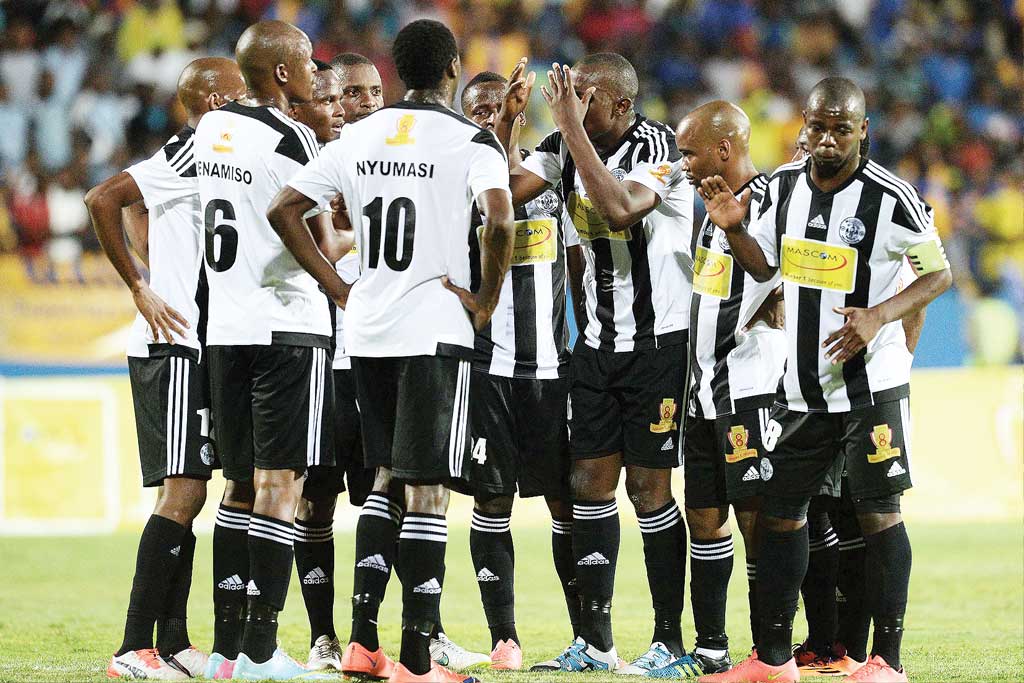