They say experience is a hard (and bad) teacher as it gives you a test first and the lesson afterwards, at least that is what Spiking Stars learnt from the 1st round loss to Police VI volleyball club. Lobatse Sports complex once again hosted these two giants in the return leg of Mascom Volleyball league, and both teams went into the encounter with the previous results etched into their minds.
Boosting arguably two of the best country setters in Phenyo Thebeng and Tjiyapo Madeluka, finest attackers in form of Alec  of Police and Phemelo Lekoko of Spiking, the encounter started, as expected, on a highly charged mode, it was after all the log leaders versus fourth placed Spiking Stars. Early dominance from Spiking saw at one point the side leading the first set 20-14, which forced the Police side to up their game and close the gap. It was a tightly contested set which eventually saw Spiking Stars take it 30-28.
Tinkering with his lineup coach Shimaka Ngwanaotsile of Police, threw in Moemedi Siphambe into action to perhaps neutralize Spiking stars and help with the blocking, a move which seemed to pay off as the second set went to Police 25-22, and to level the game at 1-1.
3rd set started tightly as both teams made sure neither ever got to open a gap of more than 2 points. As the game wore on, Spiking took the bull by the horns to make it 16-13. Police would eventually close the gap once again, as the set was locked at 16 all, and 19 all at one point, then it got to 20 all, and later on 22-22 all, but it was Spiking Stars who wanted it more as they edged to cops side 25-23, to make the score 2 sets against 1 of Police.
Rewinding back to the first leg, this all seemed like a case of de javu, as this was turning into a carbon copy of how these two team played out the last time. Ditau, as Police is affectionately known, were ferocious in the fourth set as they tried to get back into the game and to force a deciding set, seeing that the set was one they were going to lose, Kealeboga Mmekwane of Spiking, took out his trusted troops, to try conserver energy for the fifth deciding set, Police easily won the 4th set 25-14, leveling the score at 2-2 sets.
The energy sapping game entered the deciding 5th set, and having learnt their lesson from the last encounter, which saw Spiking Stars lead of more than 6 balls in deciding set but were outclassed by the Ditau, they (Spiking Stars) never put a foot wrong this time around, they caged the cops from the first whistle, as they went for a court change leading 8-3. Total dominance was on display as Spiking took the 5th set 15-7, to make win the game by three sets to two of Police VI.
Kutlwano who watched on the spectacle and are hot on the heels of Police VI, played to a 3-1 victory against Mag Stimela of Mahalapye, and remain second on the log with 43 points, 6 points adrift of the log leaders Police (49 points) . Kutlwano have 2 games in hand, and BDF VI men are 3rd on the log with 40 points and Spiking stars who are the only team so far to breach the perfect Police record remain 4th the 36 points.
Spiking Stars 3-2 Police VI (30-28, 22-25, 25-23, 14-25, 15-7) 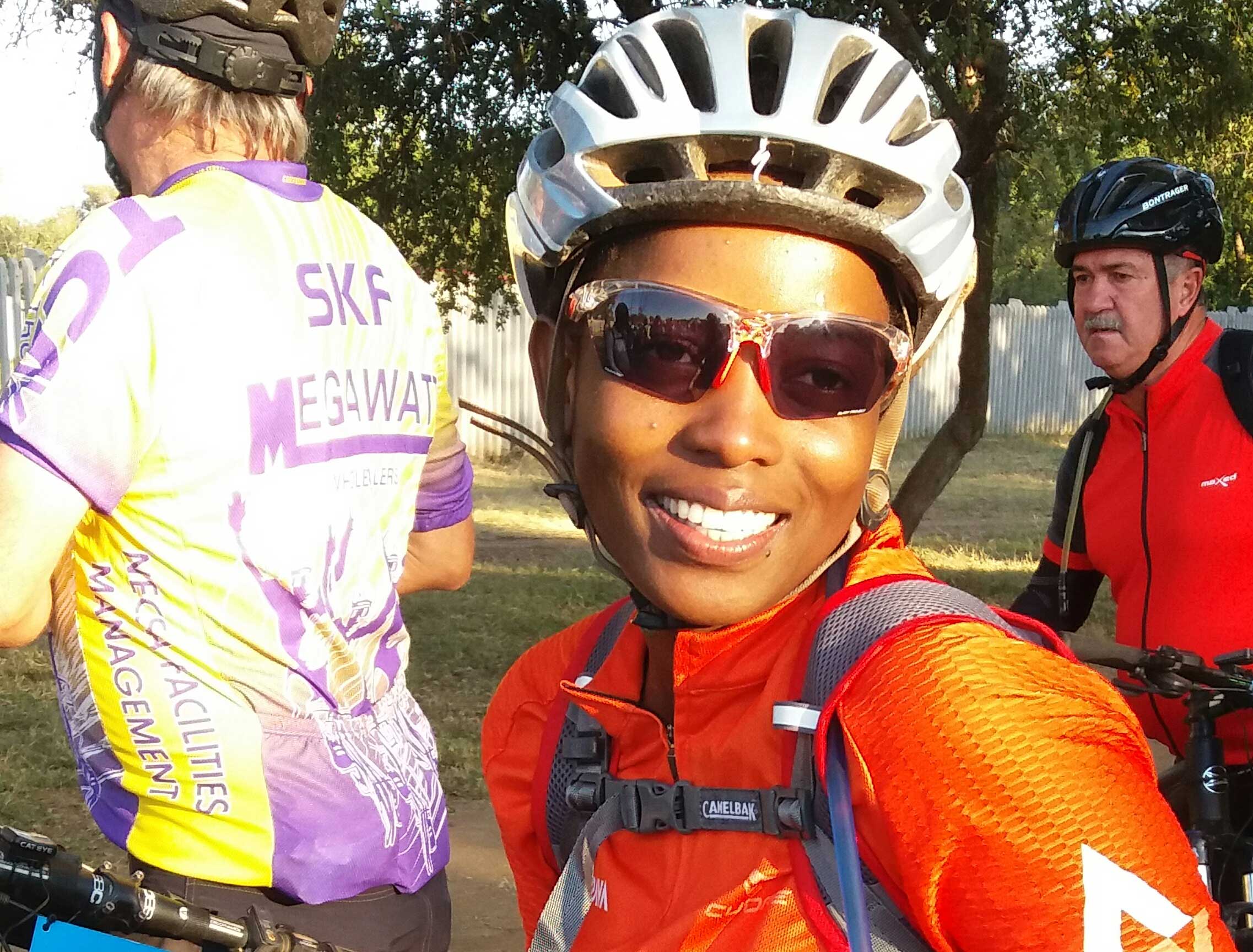