In terms of domestic dominance across Southern Africa, Township Rollers are now dining at the top table after their latest BTC Premiership title triumph. Rollers’ fourth consecutive league crown makes them the first ever Botswana team to achieve that feat in the modern era, further cementing their stranglehold on the league title.

Numerous clubs around Southern Africa have dominated their leagues with Mamelodi Sundowns making the ABSA Premiership their own in the last few years and ZESCO United winning numerous titles in Zambia and TP Mazembe dominating in the DRC.

However, only three clubs in Southern Africa have won four or more consecutive titles, with Madagascar’s CNaPS Sport, Rollers and Angola’s Primiero de Agosto being the top trio in the region in terms of consecutive league titles in the last five years.

CNaPS Sport have won six consecutive league titles from 2013 to 2018 and they are still challenging for yet another title in the Madagascar premier division. Primiero de Agosto have also recently wrapped up their fourth successive league title, their current title run began in 2016 and they have been stacking up winners’ medals since.

Rollers recently clinched their fourth straight league crown to confirm their place among the Southern African region’s elite clubs. Popa have also surpassed Mogoditshane Fighters’ record, Fighters and Rollers were previously tied as the only clubs to have recorded three successive league titles in the last 20 years in local football. 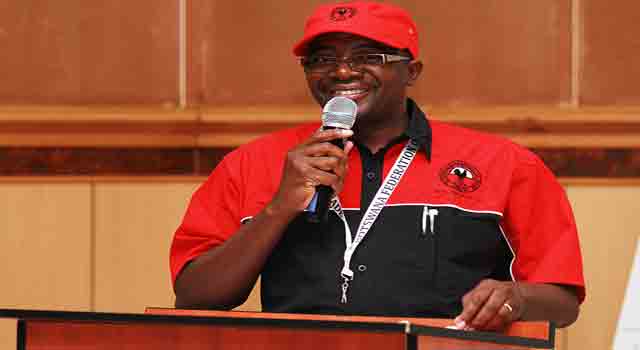