Rollers bid for Gaolaolwe was big to turn down – BDF XI

BDF Xl have revealed that despite their main efforts to keep hold of Zebras defender Mosha Gaolaolwe, Township Rollers’ deep financial pockets could not be matched. The towering defender signed an improved contract with Matebele last year, extending it to June 2017, making him one of the highest paid players in the army side.
According to close reports, Matebele were braced for a wave of interest from local sides Orapa United and Rollers, while South African National First division (NFD) side Cape Town All stars were among admirers for the 22 year old.
“Gaolaolwe was still contracted to us but at the end Rollers triggered his buy–out clause for an undisclosed fee. Our intentions were to keep hold of him going in to the upcoming season but at the end the offer was good. We have just appointed Louis Setshwane as our head coach so the squad will have a relatively new look,” BDF Xl spokesperson Thusang Jacob told Gazette Sport.
Despite his hard-line stance on the exact amount of fees Rollers dished out which is rumored to include a P100 000 signing on fee for the defender, Jacob admitted it was a concrete offer which other teams could not match.
“Yes, I can admit that when Gaolaolwe extended his contract with us last season, he became one of the highest earners in the squad. Rollers gave us a really good offer which I cannot disclose, but towards the end of the season you could see the player was distracted by links from local and international teams,” Jacob stated.
Popa fans are used to stressing themselves out during the transfer window, little wonder really given the club’s consistently mixed results latest being the Nato saga. While this summer is no different, the presence of Mark Harrison at least offers a degree of reassurance for Rollers supporters, even those for whom skepticism is a default setting.
With the acquisition of Gaolaolwe, Rollers will once again be expected to challenge for silverware this season. Meanwhile, in an interview with this publication, Rollers PRO Bafana Pheto expressed delight in the capture of the young defender who signed a two-year contract.
“We are going in to the new season with an aggressive frame of mind, so we are happy to have Gaolaolwe in our camp. we expect to challenge for major honours once again,” Pheto concluded.
Nonetheless, the statement of intent signings such as Gaolaolwe and Lemponye Tshireletso from arch-rivals Mochudi Centre Chiefs will be heard loud and clear by fans, opponents and critics alike.

No pressure for us – Botswana netball coach

Rollers bid for Gaolaolwe was big to turn down – BDF XI 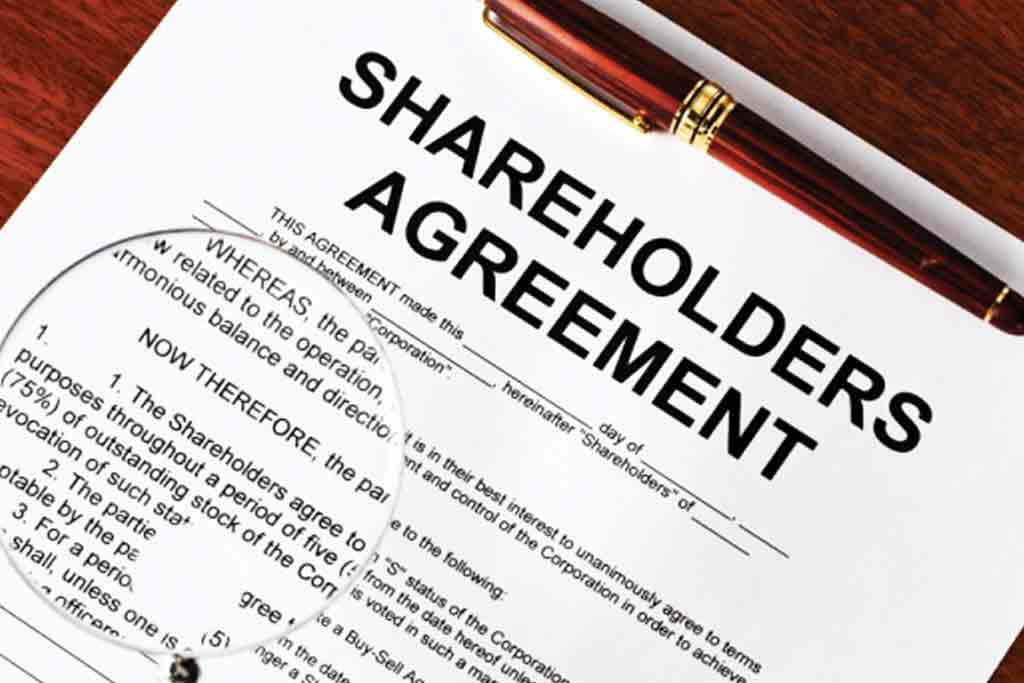