Botswana duo Township Rollers and Jwaneng Galaxy have been drawn in their respective CAF competitions for the forthcoming 2019/2020 season. Rollers, by virtue of being league winners, are in the CAF Champions League whereby they have been drawn against Tanzanian club Young Africans while Mascom Top 8 champions will face Mauritian club Bolton City Youth Club.

Township Rollers have been drawn against the Tanzanian champions for the second year in succession, Popa eliminated Young Africans in the first round of the 2017/2018 season en route to their first ever group stage appearance. Rollers eliminated Young Africans after a 2-1 aggregate outcome, Popa won the first leg through goals from Lemponye Tshireletso and Motsholetsi Sikele in a 2-1 away in Tanzania before a 0-0 draw the second leg in Botswana sealed Rollers’ passage.

This time around Rollers will face Young Africans in the preliminary round of the competition, the first leg will be played on the weekend of 9-11 August while the second leg will be on the weekend of 23-25 August. If they eliminate the Tanzanian outfit they will face either ZESCO United or Green Mamba in the first round. The first round tie would be the only obstacle standing in their way before the group stage, which comes with a guaranteed prize money reward of P5.5 million.

The sides will clash on the weekend of 9-11 August and 23-25 August. If Galaxy can get past Bolton City they will face Zambian club Zanaco FC in the first round. This will be Galaxy’s second CAF Confederation Cup appearance, they made their continental debut in 2018 as they were eliminated by Mozambican club Costa Do Sol in the preliminary round. 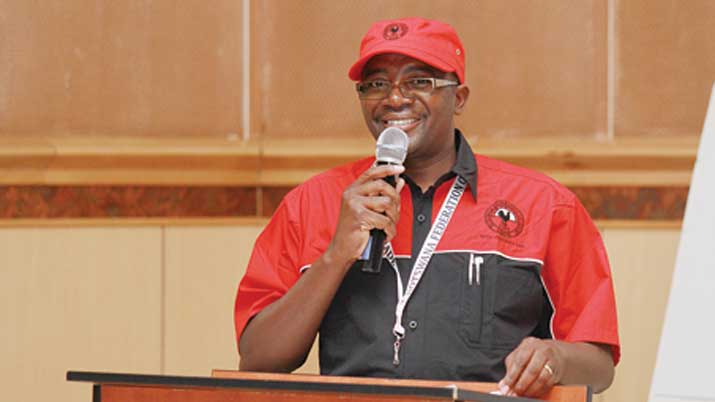