Zimbabwean striker Patrick Kaunda is set to be spoilt for choice as two of Gaborone giants Township Rollers and Gaborone United are currently tussling for his signature. Kaunda has been granted his wish to leave Jwaneng Galaxy despite signing a new two year contract in recent months, the new contract would have seen him remain at the club until June 2022 but he has opted out of the contract to join either GU or Rollers.

When Kaunda signed his extension he was supposed to receive a P90 000 sign on fee but so far he has received P50 000 with Galaxy still planning to pay the remaining P40 000 fee. This publication has learned that Kaunda’s camp feels that the delay in the player’s sign on fee balance has played right into their hands as they have now elected to forfeit the remaining P40 000 payment and request Galaxy to terminate the player’s contract.

Kaunda has now attracted interest from GU and Rollers with the latter being the favourites as Nikola Kavazovic has always been fond of the player. During Kavazovic’s stint at Galaxy he had reportedly stated how he wanted to build a team around the striker.

Now at Rollers, Kavazovic is aiming to be reunited with the player and the club has made a concrete offer for Kaunda. Once his contract with Galaxy is terminated as expected, Kaunda will join one of the Gaborone giants on a free transfer.

The player’s representative, Bakang Moipone confirmed the news in an interview with Gazette Sport. “We have an agreement in place with Galaxy, he is set to leave on a free transfer to either GU or Rollers because both teams have stepped up their interest and it will be up to the player to choose where he wants to play next season. We are currently awaiting the player’s clearance from Galaxy, then we will continue negotiations with interest clubs,” said Moipone.

Kaunda is a prolific striker who has loads of experience in the BTC Premiership, his arrival at either GU or Rollers will boost any of the teams’ attacking departments. This past season Kaunda scored 10 goals in all competitions in a season that was halted by the COVID-19 pandemic, during the 2018/2019 season he scored 14 goals. 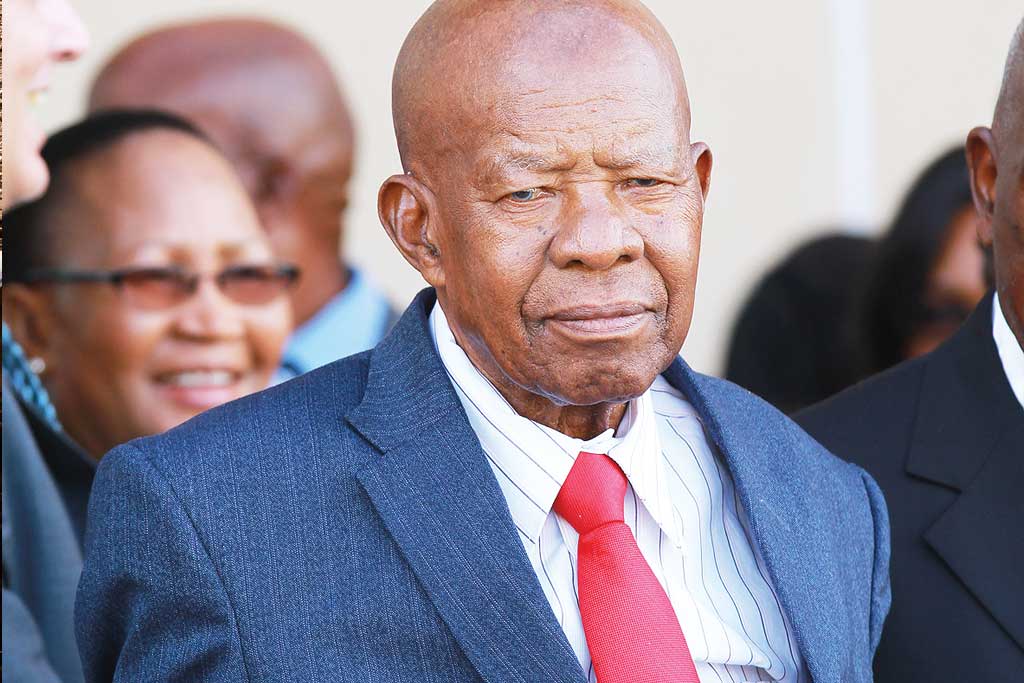