Township Rollers and Nikola Kavazovic have reportedly agreed terms in a deal that will see the Serbian coach returning to Popa in the near future. Last month both parties met in Block 10 to discuss a possible reunion, as revealed by Gazette Sport, by then Kavazovic’s tenure at Jwaneng Galaxy was coming to an end with him free to negotiate a deal with other clubs.

Last month Rollers president Jagdish Shah revealed that they have received countless applications but stated that they would only make a decision once they have a clear picture of when exactly the new season would start. This publication also revealed that observers felt that Rollers’ advertisement for the coaching position looked “tailor made” for Kavazovic as the advert listed qualifications beyond many local coaches’ credentials, the advert also listed the need for a video analyst (Kavazovic is the only coach in Botswana football with a video assistant). The Serbian tactician recently parted ways with Galaxy after his short term deal expired. 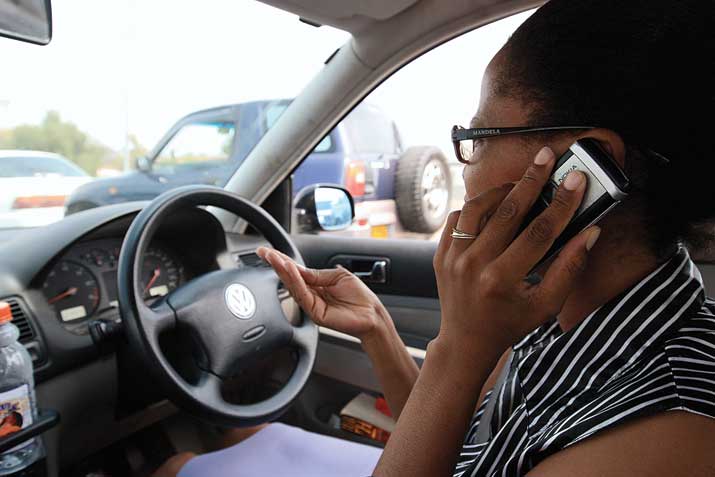