Township Rollers are said to be leading the race to land Namibian international Benson Shilongo ahead of next season. Shilongo who joined Gaborone United (GU) in 2014 from Namibian side Tigers FC has his contract set to expire next month and the player could be on his way out of the club in pursuit of greener pastures.
Since last year’s COSAFA Cup winning run with Namibia, the striker has been tipped with a move away from GU. This publication also revealed last year that the player had attracted interest of South African based agents alongside his GU teammate Mpho Kgaswane, but his much sought for move to the PSL failed to materialize.
News reaching Gazette Sport suggests GU’s cross town rivals Township Rollers have expressed serious interest to lure the striker to their camp. A source close to the player says the former Tigers striker has been a Rollers target for sometime.
“They (Rollers) have been targeting the player for sometime now, and it is only this time around that they have shown some deep interest in the player,” said the source. The source revealed that the player recently turned down GU’s offer to renew his stay at the club.
“GU did offer the player a new contract, but he turned it down. Honestly the contract is not what the player is worth. At the moment he (Shilongo) is waiting for GU to come back with an improved offer then maybe that is when the player would commit to a new deal,” he added.
“The player likes the club (GU), but he is not happy with a few things in the new deal. On the other end Rollers are in serious demand to have the player, and he is also open for a move to any club. Should things remain this way for the next few weeks, Shilongo could move to Rollers,” ended the informer.
Reached for comment, Rollers Public Relations Officer Bafana Pheto’s personal line was unavailable. Shilongo also could not be reached as he was said to Namibia.
Reports coming from Namibia have also linked the player with a move outside the be Mobile Premiership, with a move to the South African PSL on the cards. The 24 year old striker has scored 10 league goals this season, and will be hopeful of representing his country at this year’s COSAFA tournament to be hosted in his native country  later this month.

May i speak freely and boldly? 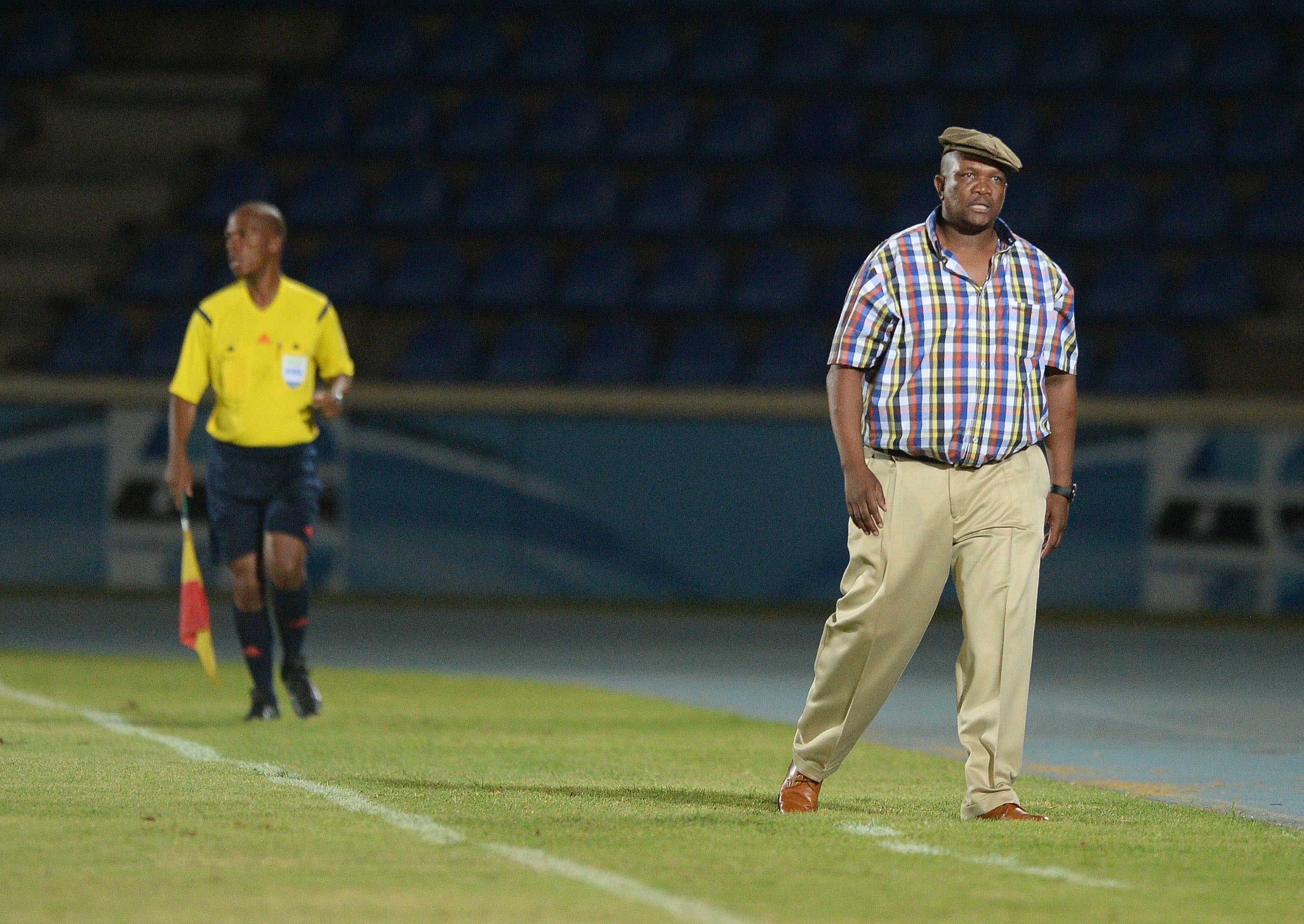