Township Rollers are still in pole position to sign free agent Mogogi Gabonamong in the current transfer window. The club has maintained contact with the experienced midfielder as they aim to agree terms with him ahead of the 2015/2016 season.

This publication previously reported the Gaborone based club’s interest in Mogogi, including a statement from head honcho Jagdish Shah who admitted his admiration for the player and Popa’s plans to negotiate a deal with him.

Gazette Sport has established that Rollers have been in transfer talks with the former Bloemfontein Celtic player since February. Both parties are yet to reach an agreement but a source close to the player revealed that Rollers are ahead of a host of clubs who are interested in him.
“He has offers to stay in South Africa and he is considering his options at the moment. Whatever he decides will be done in the interest of a deal that favours him as well. Three clubs based in SA have offered him proposals,  but he is yet to decide because he is weighing his options. The chance to return to Botswana appeals to him, he is fond of Rollers, he has never hidden his desire to return home. However, nothing has been decided yet,” said a close acquaintance of Gabonamong.

The relegated club first showed interest in him before he moved to Bloemfontein Celtic in January last year. They expressed interest in him again in January this year after he publicly announced his intention to leave Celtic at the end of the season. He turned them down to conclude the final months of his contract in Bloemfontein. Swallows will be hoping for a ‘third time lucky’ scenario in their attempt to lure Gabonamong to their ranks as they seek a swift return to the PSL next season.
Two other local clubs registered their interest in the midfielder in recent months. The clubs directly contacted him but could not go further in transfer talks because of their reluctance to meet the player’s terms. The acquaintance revealed that the two clubs dropped their interest after failing to offer Gabonamong a favourable deal.

A trip down Kwaito lane 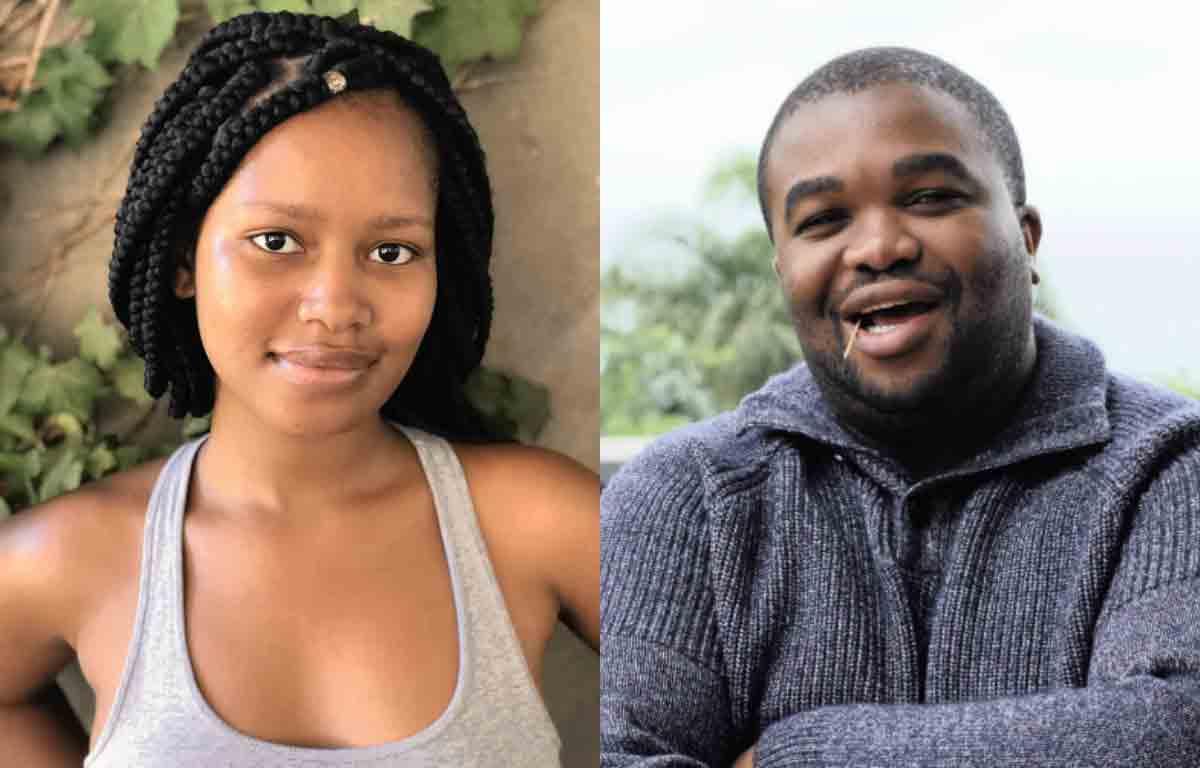