Township Rollers have completed a deal with the Jamali family, which will see the club take over as the new custodians of the Tlokweng based training grounds, formerly under Mochudi Centre Chiefs. Since moving away from their traditional training base in Gaborone West in 2013, the club has been frequently on the move in search for  better and affordable facilities for the team, having moved from St Joseph’s College grounds to the Botswana National Youth Council football facilities and of recent to the Lekidi Football grounds in a space of three years.
According to information reaching Gazette Sport, the club has yet again relocated, this time, to a place known to be previously held by fierce rivals Centre Chiefs. A reliable source close to both parties has revealed that a lease agreement was signed at the weekend, and Rollers have been officially handed the use of the facility. “Rollers have taken over the Tlokweng training grounds, formerly of Centre Chiefs. A lease agreement was signed this past weekend by the two parties (Jamali family and Township Rollers),” said a source.
The source revealed that the agreement will see Rollers pay more than P300 000 annually. “Rollers will pay P28 000 per month for using the training grounds, which yearly will cost more than P300 000. The grounds are in perfect conditions and are being properly looked after. The coach (Mark Harrison) did some inspection of the grounds,and he was satisfied with what he saw,” said the informer. “Supporters, will however not be allowed to attend the team’s training sessions, because that is one condition that both parties have agreed to,” he ended.
Reached for comment, the club’s Public Relations Officer Bafana Pheto confirmed that they had agreed to the deal with the former Chiefs investors. “It is true that we have agreed a deal with the Jamalis, we will be the new custodians of the Tlokweng training grounds,” said Pheto.
He added that the reason why they took a decision to move away from the Botswana Football Association (BFA) owned Lekidi Football ground was due to the heavy bills they had to pay for using the facility. “Lekidi was too expensive for us, the BFA charges on an hourly base for using the facility, so it was a bit expensive.
The other reason why we moved was because, we were never given first priority in terms of using the ground, every time any national team is in camp, we would have to wait until they are done before the team would train, which would many times inconvenience us, and frustrate our coaches plans,” he added.
Quizzed why the club’s supporters would be barred from attending the team’s training session the PRO said; “ If you are given a facility to use, you have to work with the conditions that the owners have given you. Mr Jamali told us about his plan, and what he intends to do with the facility.
His reasons why supporters would not be allowed into the facility is for the need to avoid too many people stamping on the soil, which could lead to the soil being easily eroded,” ended Pheto. Rollers are expected to begin using the training grounds this week. 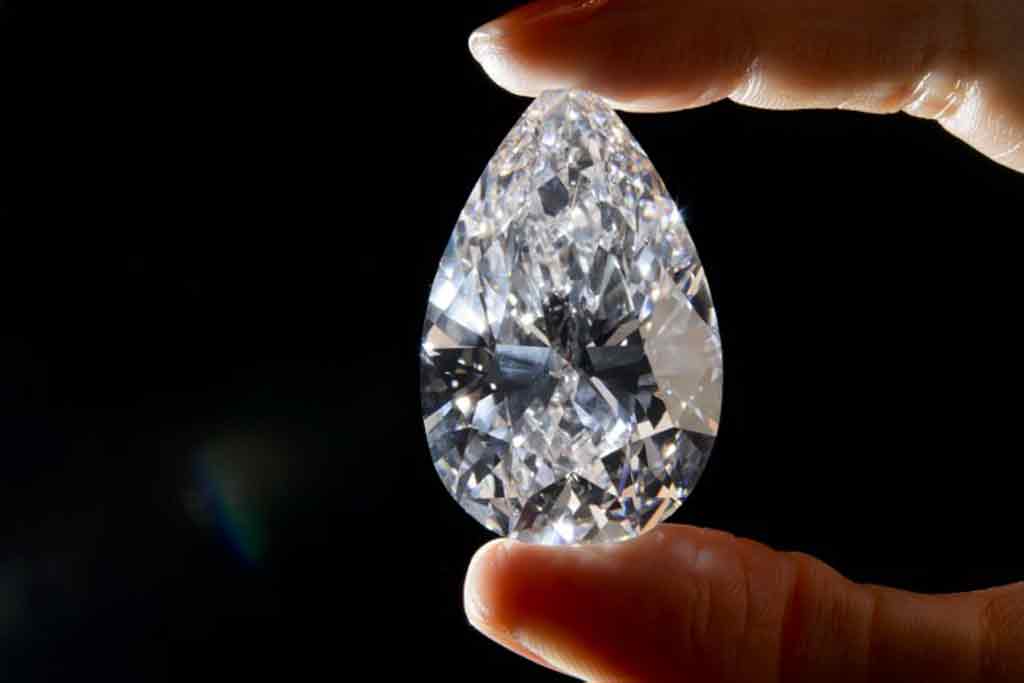