Former Gaborone United and BMC (now Gilport Lions) striker Sageby Sandaka is reported to have signed with be Mobile Premiership side Mochudi Center Chiefs.
The 30 year old Zimbabwean forward has been without a club for sometime after parting ways with the then called BMC at the end of the 2014/15 season. He was this season linked with a January transfer window move to Lobatse based side Extension Gunners, but a move failed to materialize due to a full foreign quota at the club.
Despite the set-back, reliable sources within the Chiefs camp have revealed that the club has took a decision to sign the left footed striker.
“He (Sandaka) has been with us for sometime at training, we have took the decision to sign him,” said the source.
The informer went on to share that the reason of bringing in the former GU striker was due to their injury crisis that has rocked the team this season.
“We have had a lot of problems with injuries this season, you are even aware that we once had Lesh (Galenamotlhale) playing almost every position for the team due to the fact that we had so many injuries,” he added
“At the moment the club is still facing the same challenges, we do not have a fit striker within our ranks. Sandaka is a free agent and we all know what he can do as a player, so we saw it as fit that we take the risk of signing him though he hasn’t kicked the ball in a while,” he went further.
The top official rounded off by explaining that the player was handed a short contract for until the end of the season, as the club would still be assessing him, and should he impress during his spell, he shall be rewarded with a much longer contract.

Reached for comment, Mochudi Center Chiefs Public Relations Officer Clifford Mogomotsi confirmed that the player was training with the club but denied that a decision to sign him was yet to be reached.
“It is true the player has been training with club and that’s all. We have not received any feed back from the technical team of whether they are signing him or not,” said Mogomotsi.

He could however not rule out the possibility of the club signing the player.
“We are waiting on the technical team to make a decision, and if they are impressed we will communicate as usual,” briefly gave the head of communication said briefly.
With Sandaka a free agent, he is eligible to sign with any club of his choice at this stage of the season.
He was part of current Chiefs coach Mike Sithole’s league winning side at Gaborone United in the 2008/2009 season.
Meanwhile, Chiefs played to a 1-0 win over Orapa United on Friday night at the Molepolole Sports Complex. 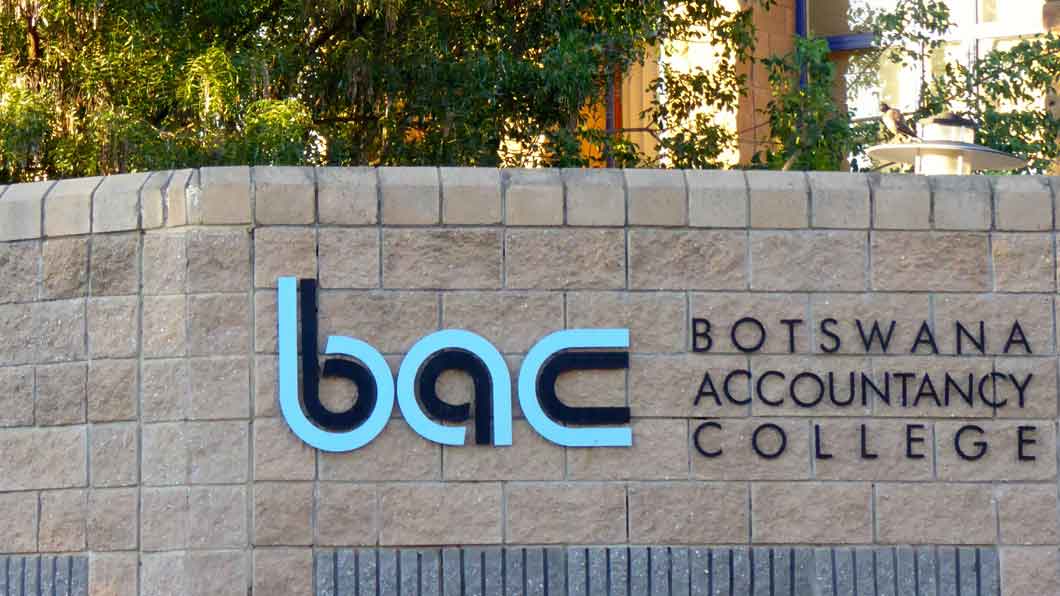