How false promises from an investor led Gunners to financial ruins

Lobatse giants Extension Gunners are scheduled to appear in court this Wednesday in a case in which former coach Daniel ‘Chicco’ Nare is seeking compensation for lending the club P150 000 in 2016. Nare reportedly loaned the club P150 000 to help the club pay players’ wages and he was promised to be refunded with 30 percent interest, however, a change of management and financial problems prevented the club from honouring their agreement with Nare.

Numerous plans to schedule an out of court settlement or a payment plan have failed as Nare’s side was open to the idea of allowing Gunners to pay him P10 000 per month to reduce the deficit.

How the financial problems started

Leaked conversations between the Gunners top brass and reports from reliable sources have revealed that the club suffered because of false promises by a Swaziland investor who has only been referred to as Mr Twala.

The Swazi investor had a company based in Gaborone and met with top Gunners officials in 2015 to discuss a take-over, he was set to be the majority shareholder. Promises were made and then coach Nare was asked to come up with a transfer wish list which included Mogakolodi Ngele.

“Mr Twala told us that he has already bought a bus and that it was just waiting for branding next season as that cannot be done now as the current players were not good enough. He (also) told us that he is waiting for his money to come from Brazil where his company was involved in construction of stadiums,” the leaked conversation amongst Gunners affiliates revealed.

The potential investor promised to give the club P4.5 million to pay for players’ salaries, transfer fees and the construction of the Gunners village (a training facility for the club), they were also planning to appoint a CEO who would be on a P30 000 monthly salary. Players were also scheduled to be paid P10 000 upwards in a new and improved pay structure.

Reality started kicking in towards October as the players’ salaries were not paid, the investor then reportedly promised to pay the players by the end of November as money from his construction deals in Brazil would be paid soon. By the second week of November, the investor told the club that the P4.5 million payment had been processed from Brazil but he also claimed that  they could not access the money because it had not been cleared by finance intelligence agents.

“We asked the investor to pay players’ salaries from his Botswana accounts and he said that he had used all of his money on other projects. He then adviced the chairman to borrow money, which he will refund. Our coach (Nare) and the chairman were friends and by then his pension money from BMC was already in his account. We took the money and the security was the chairman’s house in Pitsane,” further details of the leaked conversation reveal.

“The investor then told us that the money would be transferred to his Swaziland accounts as there were no financial regulations. He also claimed to be business partners with King Mswati and that the owner of Manzini Wanderers is his cousin,” the leaked conversation revealed.

Mr Twala then left the country and instructed the club’s officials to travel to South Africa to get part of the money in cash. “During our journey we had three Gunners suppporters who had been organized by the chairman to escort us. Accomodation was supposed to be paid by the investor, we were (supposed) to meet him on Sunday morning, it was painful indeed because his cellphones were off,” at this point the club realized that the investor had sold them dreams and they returned to Botswana empty handed.

The fallout from all take over hoax was a financial burden which they are yet to overcome, the investor ended up costing the club dearly in the end. 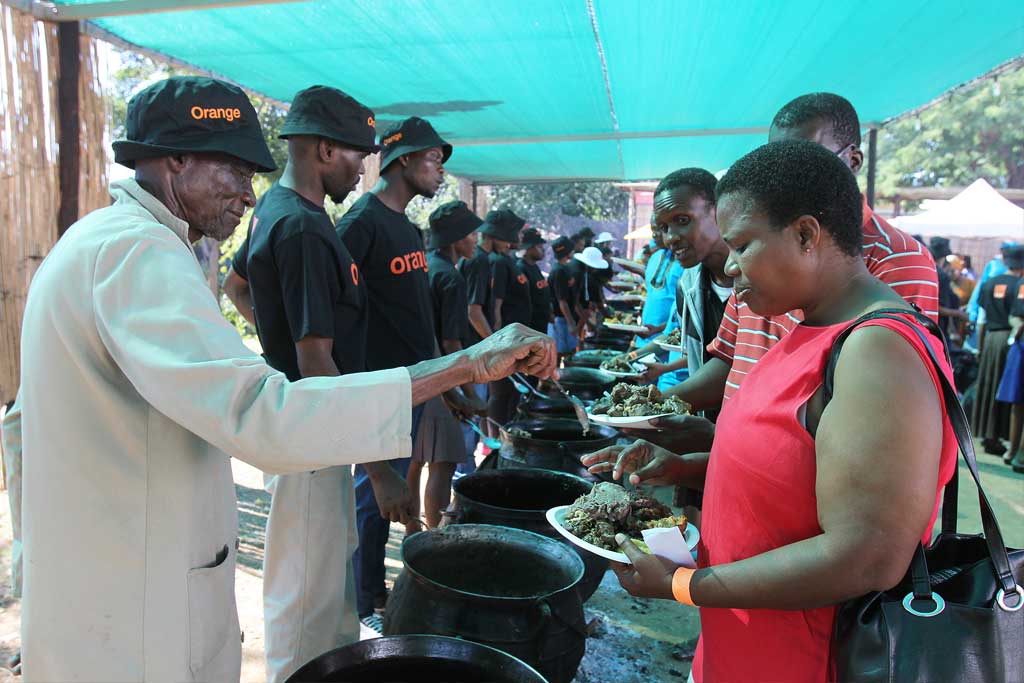