The money will also be used for effectively hosting the championships which are scheduled for Gaborone, Botswana from the 20 to 23 of this month. Of the P450 000 figure, Stanbic pledged P250 000 and Wimpy P200 000.

According to the Treasurer of Botswana Swimming Sports Association (BSSA), Ben Van Rooyen, the money will reduce the expenditure burden for the competition. “The monies have made tremendous impact on how we are going to do our things,” Rooyen told Gazette Sport on the sidelines of a press conference about the championships in Gaborone recently. “I mean because of the money, we are going to be able to field a team of 40 swimmers. “If it was not for the monies, we were not going to be able to do so.”

Also interviewed on the sidelines of the press conference, Botswana’s head coach for the CANA Zone VI, Samantha Gibson said her team’s preparations for the championships were at an advanced stage. “But I must note that all the swimmers are currently training with their own clubs and coaches,” she noted. “Swimming is more of an individual sport and so we do not need to train as a team. We only do so towards the competition. I spoke to all the coaches where our swimmers are based, and they gave me the assurance that everything is on the right path.” The upcoming competition will also be used as qualifications for Tokyo 2020 Olympics, according to Gibson. “But this does not have to put the team under unnecessary pressure,” she added. “And it would be great if they qualify in our home city (Gaborone). I know James Freeman is one of the swimmers who really wants to qualify.”

The Federation Internationale de Natation (FINA) recognised event will have some top class swimming on show and showcase some young talent and upcoming swimmers that this region has to offer. The countries participating in it are Angola, Botswana, The Comoros, Lesotho, Madagascar, Malawi, Mauritius, Mozambique, Namibia, The Seychelles, South Africa, Eswatini, Zimbabwe and Zambia. 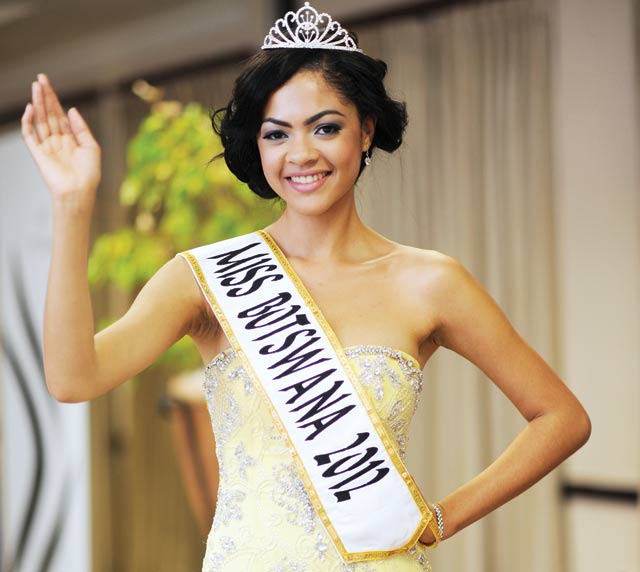