…while Sibanda wraps up 2016 season

Preparations for the  7th Edition of African Union Sport Council Region 5 (AUSC Region5) which are scheduled to be held in Angola from the 9th to the 18th December 2016 seem to be on track as indicated by team Botswana’s Chef de Mission of the games Gable Garenamotse.
Speaking exclusively in an interview with this publication Garenamotse  indicated that they expect all 10 countries who are part of the Southern African zone to take part this year. The games come at a time when some athletes will use this chance as a platform to prepare for the 2017 season.
Karabo Sibanda who is currently ranked number 2 in the world for U20 in 400M, has had a wonderful season so far this year and he is expected to highlight the games. Baboloki Thebe will miss the games as he has closed his season.
Team Botswana is expected to do well based on the characteristics of representatives that we currently have. “The reports we gather from the team management (coaches and managers) who had been working with them from the begging of the year is that the athletes are ready. Athletes have also indicated their readiness to compete and do well,” said Garenamotse informing Gazette Sport about team preparations.
When asked about how many sporting codes will grace the event to represent team Botswana Garenamotse said that even though the games will feature around 10 codes he said team Botswana will take part in the following: Athletics, Athletics VI (visually impaired), Judo, Swimming, Netball, Boxing and Tennis.
When  analysing his team, the  Chef de Mission said  they are expecting medals, saying some of their athletes will be attending the competition for the second time having been in Zimbabwe in 2014.
In his closing remarks he said, “Batswana do have massive talent and its upon us as a people, as a nation to realise this and individually take hid of this and play our small part in building our country to being a great sporty nation. I do believe we can. Finally, the team that I am heading is not massive in numbers but I am confident that we got a big heart to represent our country and represent it well as a stepping stone towards the 2018 Commonwealth Games for some and the 2020 Olympic Games. Watch-out for Galefele, she is back and she is on fire this season (2017).” 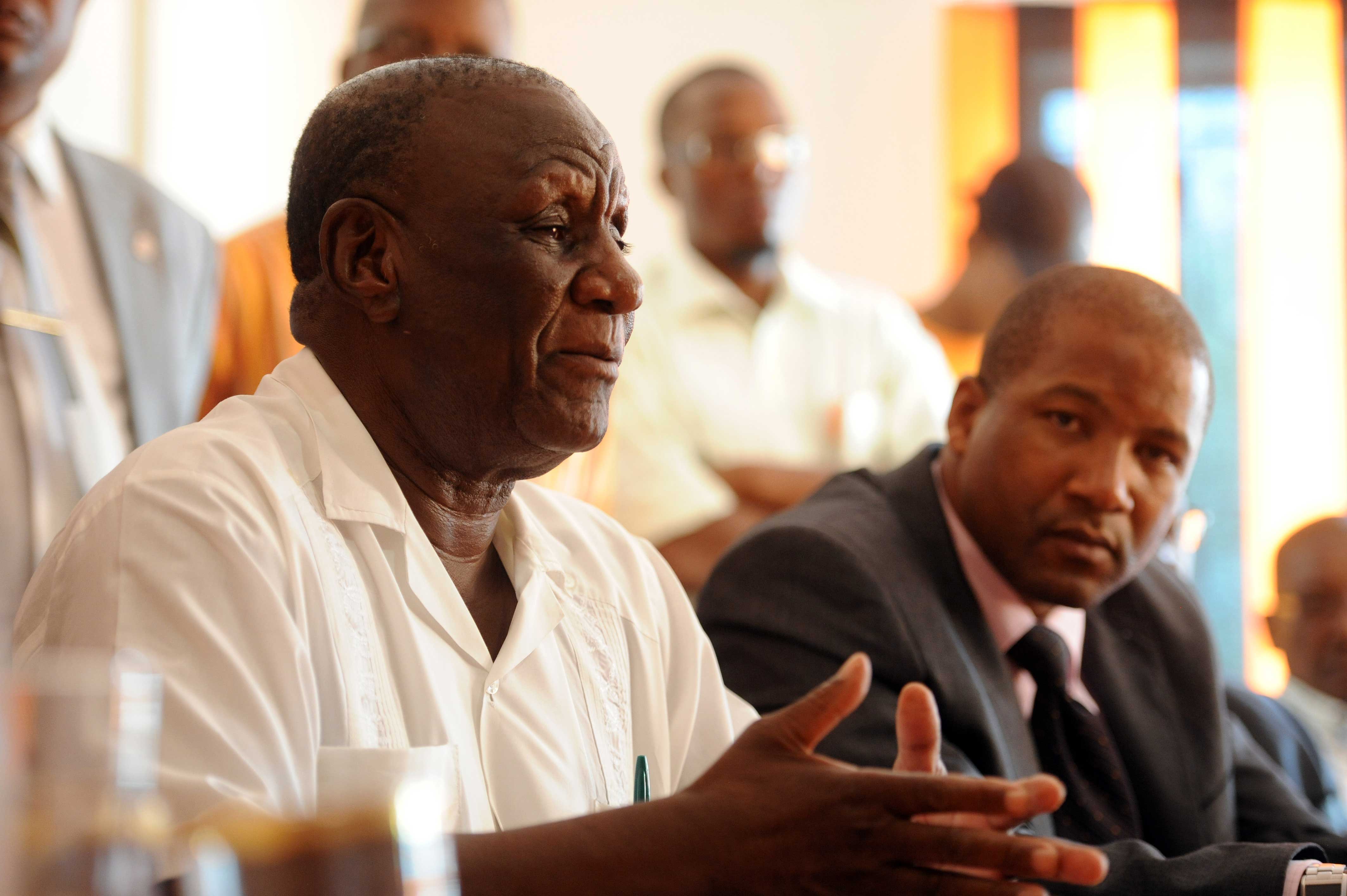