Lesenya Ramoraka’s Highlands Park suffered a heartbreaking defeat at the hands of Mamelodi Sundowns this past weekend in the quarter-finals of the Nedbank Cup.Ramoraka has recently been deployed in a more advanced wing-back role, to combine his defensive strength and his attacking abilities.
Deploying Ramoraka as an auxiliary winger almost proved to be a master stroke for Owen Da Gama as Ramoraka whipped in a beautiful cross for Musa Nyatama to score in the 54th minute. The joy was short lived as Nyatama’s opening goal was ruled out for offside, as a result Ramoraka was also robbed of a well supplied assist.
With Sundowns pushing for a winner, Highlands Park retreated a bit and that meant that Ramoraka’s forward forays were limited as the game progressed. Ramoraka’s side eventually lost the game by a narrow 1-0 scoreline after extra time through a Matlala Keletso Makgalo goal after Ryan Rae misjudged a pass which let Makgalo in on goal. The game had looked set for a penalty shoot out until Rae’s mistake.
Meanwhile, Mogakolodi Ngele was an unused substitute as Black Leopards were knocked out of the Nedbank Cup by Baroka FC. Ngele is being eased back into action after returning from injury in recent weeks, the forward was starting to show flashes of his old form before the injury.
The Limpopo based club will need Ngele back to his best in order to halt the four game losing streak they are on at the moment. After being knocked out of all cup competitions, Leopards will switch their focus to preserving their league status, they are currently bottom of the log with only six games to go.
With the Coronavirus situation on the rise in South Africa it remains to be seen if the football season will be temporarily suspended, this would rule out the return of the ABSA Premiership which was scheduled for this week (midweek). 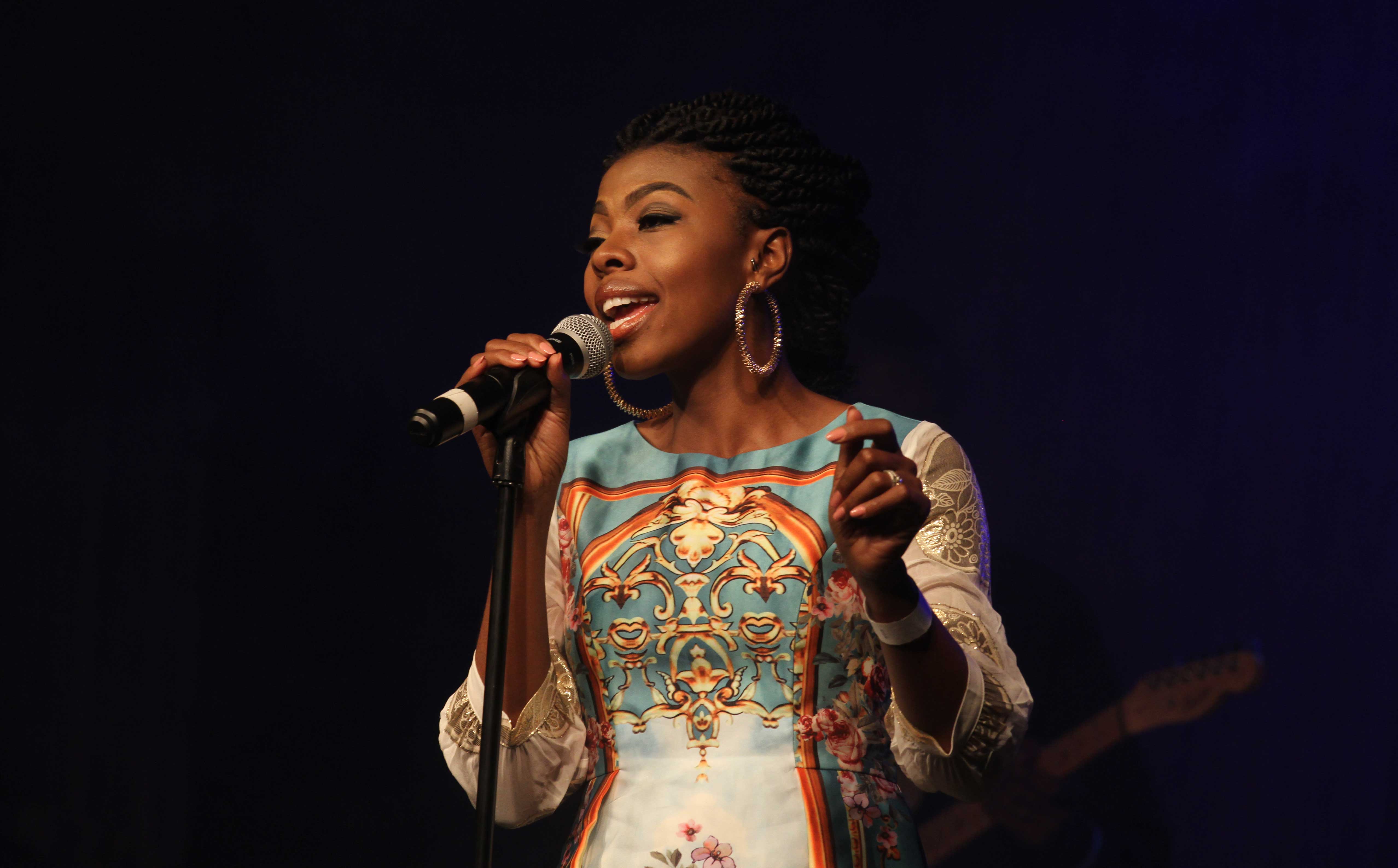