Sorrow and disappointment was the best way to describe the mood in Kgatleng as well as across the football legion at large when one of the clubs that have been a force to reckon with in local football over the past decade, Mochudi Center Chiefs, relegated last season.

‘Magosi’ as the club is affectionately known, relegation was hard hitting to many because the club have been one of local football’s power house, winning the league four times since the 2007/8 season, repeating the feat in 2011/12, 2012/13 and in 2014/15.While it was difficult to say exactly why Chiefs relegated, many have attributed that to the boardroom wars over team ownership.
Now, the club plies their trade in the dusty Debswana First Division South (DFDS) under the stewardship of Thapelo Tsheole as their president, this is the man who also serves as the Chief Executive Officer (CEO) of Botswana Stock Exchange (BSE). Tasked with restoring the team’s pride and dignity, Tsheole has since informed this publication that the putting in place of proper management practices will be key in ensuring that.

He noted boardrooms wars that engulfed the club recently have since stabilized. “They have reconciled and that is why they allowed us to run the club,” he said.

With Tsheole at the helm, the Kgatleng based outfit seems to be a rejuvenated force as they are currently placed on the second position with 11 points after five encounters in the DFDS. They have won three and drawn two encounters a performance which surely gives hope that they could return to the elite league soon. Even Tsheole has promised that the team will be playing in the elite league during the 2020/21 season.“And to attain that we have to continue playing quality football consistently,” Tsheole informed Gazette Sport.

He stated that even-though the club is faced with financial doldrums, he is happy with the deep affection that the supporters are giving the club. “A lot of supporters are now back at the club and that means more revenue from gate takings for us,” he said. “ I mean we rely from gate takings as well as the support from the branches to run the daily activities of the club which includes paying players.” This is the club that managed to rope in quality players from the elite league, they include Thatayaone Bolweleng and Jerome Ramatlhakwane among others.

Nevertheless, Tsheole noted that attaining their target of returning from the elite league maybe disturbed by some factors which include the bad reputation left by the previous committee. “ We are currently rebuilding our integrity as we do not want to be seen like a club with reputation,” he said. 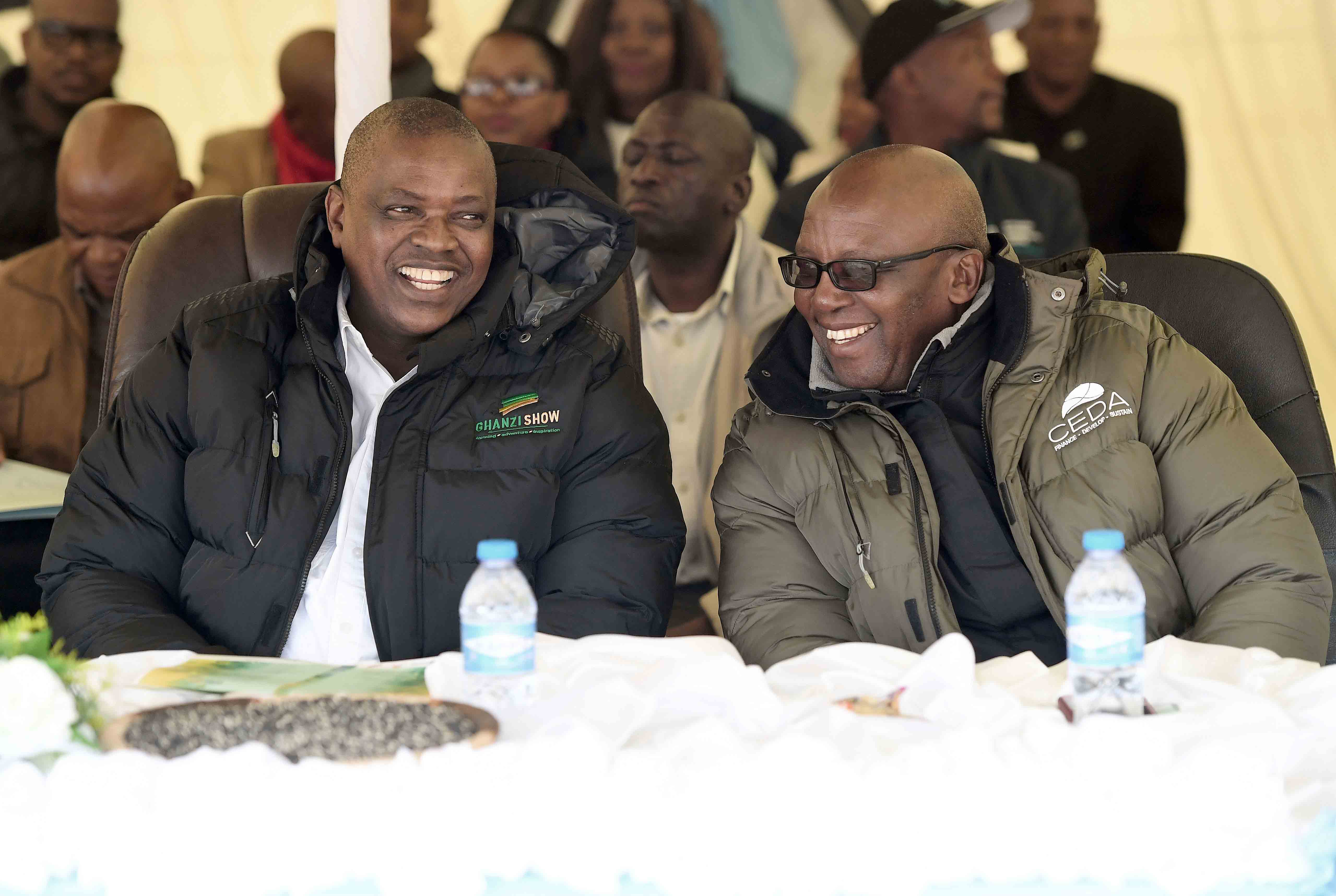