After a three year hiatus, former CAF Player of the Year nominee Jerome ‘JJ’ Ramatlhakwana has returned to his old stomping ground, to lead the Zebras attack. Major David Bright has given the Township Rollers striker a national team call up in his latest Zebras squad in a bid to solve the team’s goal scoring problems.
In the past two years, during the Peter Butler era, Zebras have relied heavily on the goals of winger-cum-forward Joel Mogorosi in competitive fixtures. The experienced forward was Zebras’ top scorer in the AFCON 2017 Qualifiers with two goals, he was also the top scorer in the early stages of the 2018 FIFA World Cup Qualifiers with three goals.
Other attacking players such as Mogakolodi Ngele and  Lemponye Tshireletso weighed in with their fair share of goals in recent years but they could not complement Mogorosi’s tally during the important qualifying games.
Tshireletso has been in and out of the team without being given a consistent run of matches, Ngele has been struggling at Zebras level with only two goals in the last 12 official games. Ngele’s brace against Eritrea is his only bright spark in recent years, he has not scored for close to two years since his Eritrea heroics.
Segolame Boy has yet to replicate his early club form at international level plus last season he had a disappointing spell that saw him dropped at times during national team games. Hendrick Moyo’s workman like performances were commended but his struggles to be more clinical in front of goal made it hard to see him regarded as the country’s answer to the goal scoring conundrum.
Gaborone United striker Tumisang Orebonye is regarded as the country’s next great striker given his 16 goal haul last season despite his relative inexperience, however, it may be too soon to hail him as the national team saviour.
Ramatlhakwana could be the perfect mentor for the GU youngster who has only recently been involved at international level, JJ has scored at numerous levels for Zebras and he is the most prolific striker in the current set up. He is perfectly poised to pass on his knowledge to the up and coming striker.
The experienced striker is an away day specialist and has scored 10 notable away goals including goals against Tunisia, Togo, Chad in the 2012 AFCON Qualifiers, another goal against Egypt in an international friendly in 2013, as well as four goals in the  2013 COSAFA Cup held in Zambia, he continued his scoring record with a goal against South Africa in Durban during the 2014 FIFA World Cup Qualifiers and also scored away against Guinea-Bissau in the 2015 AFCON Qualifiers preliminary stages in 2014, which was his last goal for the side.
Zebras struggled to score frequently away from home in the AFCON and World Cup Qualifiers, no Zebras player’s goals have single handedly won more points or matches for the national side than Ramatlhakwana.  Former Zebras coach effectively ended Ramatlhakwana’s international career in 2014 as he stated that he wanted a younger side, experienced players were gradually discarded from the national team.
The Big Animal, as he is affectionately known, is back with a bang, his off season move to league champions Township Rollers proved that he is still highly regarded. Ramatlhakwana scored 10 league goals for a struggling Mochudi Centre Chiefs side and he will surely benefit from the service of better players around him, as he has proved over the years. 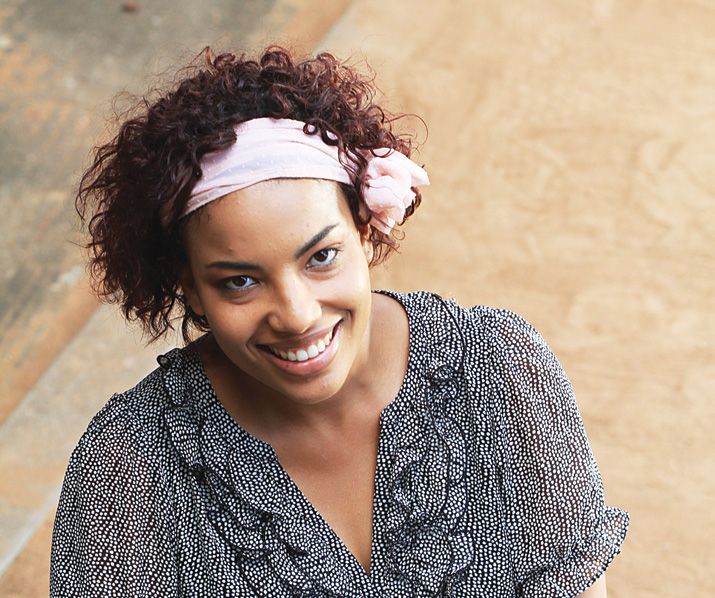