November 20, 2020 Admin
Home»Sports»News»Wilson among the best youngsters in A-League
News/Sports

Botswana-born footballer Brandon Wilson is currently rated amongst some of the best early performers in the Australian A-League. The 19 year old who was born in Gaborone, moved to Australian side Perth Glory on a season long loan deal from English club Burnley in June. Wilson told Gazette Sport that his reason for moving to the A-League was to enjoy first team action, after struggling to break into the senior side during his three years in England.
Things have since went according to plan for the central midfielder, as he is currently ranked amongst the best youngsters in the Australian top flight. According to the A-League’s official website, the player has been described as not only for the future, but as well as for the present era for Glory.
“Brandon Wilson- A well rounded midfielder, Wilson has started all three games in 2016/17 in Glory’s midfield. An excellent athlete, composed on the ball and a robust tackler. The 19-year-old is not only a star of the future, but producing the goods right now as well,” described the league’s website.
Statistics from his club’s official website proved how illusive the player has been for his team in the opening round of fixtures. The player nicknamed ‘Juan Mata’ is one of the team’s 12 players who have featured in all four fixtures since the start of the season, starting three times and coming on as a substitute on a single occasion.
Defensively, the player has been instrumental for Perth, his tackles accuracy in the four games played is at 62.5%, and a further impressive five inceptions amongst his defensive stats.
It is however his ball distribution and passing that has earned him the nickname ‘Juan Mata’. Wilson has played 83 successful passes, whilst clocking passing accuracy of 91.2%, of which 87% of his passes were made in the opposition’s half.
As previously revealed by this publication, the teenage sensational is keen on making his debut for the Botswana national team. He was last called to the Zebras camp for a friendly game against Angola in September, but was unable to make the trip, as the Botswana Football Association were ‘too broke’ to finance his traveling expenses from Australia.
The Zebras coach Peter Butler told this reporter that he continues to monitor the progress of the player, and he is hoping to have him dorn the famous blue,black and white stripes of the national in the near future. 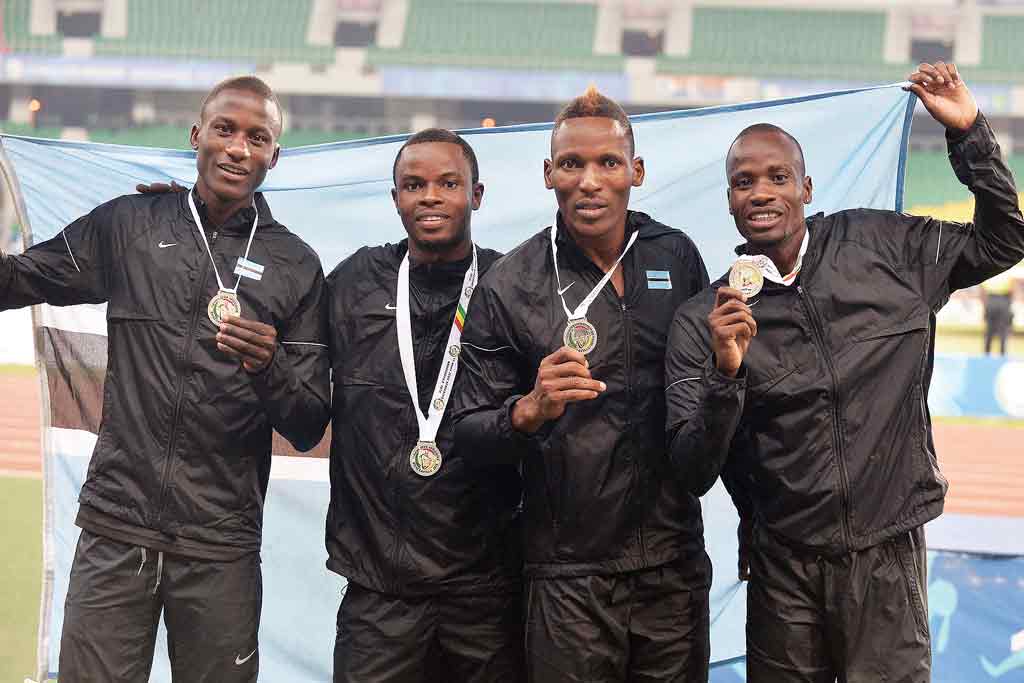