The Minister of Defence, Justice and Security Shaw Kgathi this week requested parliament to approve P22.4 billion to fund strategies, projects and institutions targeted at ensuring security, safety and administration of justice in this country for the next seven years.
If approved, Kgathi’s NDP 11 budget will factor in it the multi billion pula jet fighter procurement deal which reports indicate is already at a mature stage.
The Botswana Defense Force (BDF) has indicated that it wants to purchase new fighter jets in efforts to replace its ageing Canadian F5 fleet. Insiders indicate that government could spend P6 billion on the mean-machines which President Ian Khama is alleged to be closely monitoring.
Last year Khama took a trip to Korea in which he took time to admire the Korean army’s T50s which at the time were considered contenders for the mega tender. It however seems that the Swedish Saab Gripen is the favoured aircraft this time around.
Reports are that Khama plans to accelerate the procurement of the gripens ahead of his departure from office in two years.
Kgathi’s proposed budget also indicates that the Safer City mega spy project will also be rolled out. The Safer City project, includes putting major cities under heavy surveillance through security CCTV cameras on all traffic lights interlinked to a command center, and will cost government P10 billion, sources say.
Insiders claim that the tender has been given to an IT company with ties to the Directorate of Intelligence Security Services and people in high offices at the government enclave.
According to the minister the budget is also expected to fund institutions dealing with administration of justice, Ministry of International Affairs, Directorate of Public Service Management, local government, National Assembly, Auditor General, defense, police, prisons, immigration and citizenship, aviation security, radiation security and disaster management.
The Minister said the budget will also fund the Financial Intelligence Agency, establishing structures dealing with human trafficking, monitoring and tracking the movement of chemicals that could contribute to the proliferation of chemical weapons.
“A major security concern relates to growing global migration and refugee population which is beginning to affect Sub-Saharan Africa, including Botswana. The paradox about this is the inter-relationship between human trafficking and transnational organized crime,” he said.
Attorney General Chambers (AGC) is on the process of restructuring and improving the capacity of its attorneys, as part of its effort to improve the administration of justice and deal with emerging crimes in this country.
The Minister requested P520 million for AGC funding during the NDP 11 period, which starts in 2017, ending in 2023. 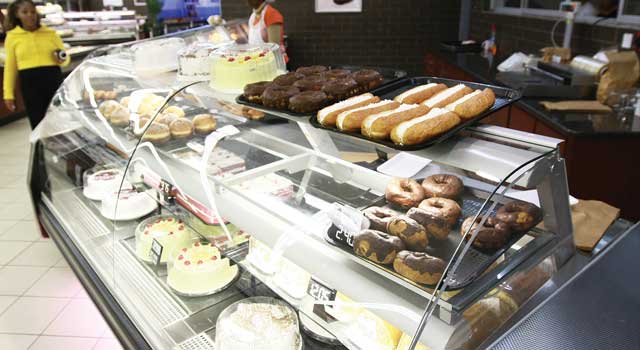