The total number of tourist arriving in the country has dropped 1 percent, according to the Tourism Statistic Annual Report 2013. The report indicates that a total of 2 598 158 people travelled to Botswana marking a slight decline in arrivals. Of the total arrivals, 18.3 percent were specifically on holiday in the country. 13.7% were here on business while 33.1% were in transit to other countries.

The report highlights how the economic situation in Zimbabwe continues to challenge Botswana’s immigration as Zimbabweans continue to mark the high number of nationalities arriving in Botswana. The report indicates that Zimbabwean nationals dominated the number of arrivals with almost a million arrivals marking 31.8% of the total number of arrivals.

While many come into the country seeking opportunities, their numbers contrast the numbers of immigrants seeking employment. According to the report only 0.4% of the total number of foreigners who entered Botswana declared that they were looking for work.

The employment figures’ contraction can also be alluded to the new work and resident permit regulations that came into effect in 2012. The grading system which was meant to strengthen regulation around immigration has led to a lot of dissatisfaction amongst businesses as authorities have been accused of pushing out expatriates by rejecting work permits in large numbers. While the immigration department eased the regulations after an outcry from several quarters, queries remain that the process is still keeping out potential investors and expertise.

The arrival of Zimbabwean nationals is reflected by the busy state of the Ramokgwebana Border Post which processed over 500 000 people during the period under review. South Africans were second largest nationality followed by Zambians at 20.6% and 12.8% respectively to visit the country.
International visitors list was topped by Americans at 5.4 percent, followed by Britons at 1.9 percent of the total number of visitors to the country. The statistics show that road travel is still the most preferred mode of transport, with 89.5 percent of travelers having arrived by road while flying only accounted for 10.5% of total travel. 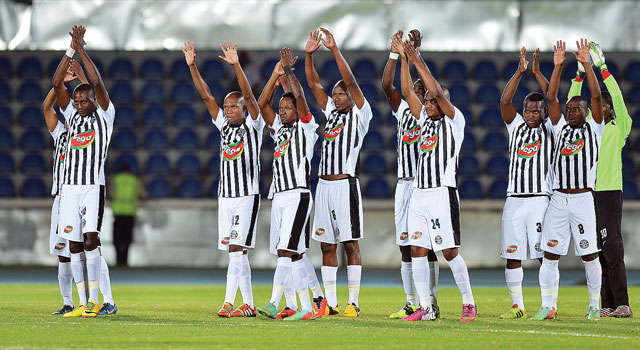