As a result of its conversion from a society to a company, aspiring commercial banking outfit BBS Limited (BBSL) recorded a loss of P26.2 million for the period ended December 2018 compared to a profit of P49.9 million achieved in March 2018, BBS revealed in its financial statements published on Botswana Stock Exchange (BSE).

According to the Chairperson of the BBSL Board, Pelani Siwawa-Ndai, the bank recorded the loss not because of poor performance but due to a change in BBSL’s capital structure following its conversion to a company on April 2018, as well the effects of the implementation of IFRS 9 financial statements.

“The indefinite period shares were converted to a savings product and earn interest expense as opposed to dividends,” Siwawa-Ndai said in the bank’s financial results. “IFRS 9 also requires that the provision be calculated on expected as opposed to incurred loss, and one has to take into account forward-looking information before it impacts the business.”
Due to the transition, BBSL also changed its financial year-end from 31 March to 31 December so that it may align to the industry. With that, Siwawa-Ndai noted, the audit for the period ended 31 December 2018 was delayed by challenges it experienced with its core banking system, Temenos T24. “This is after we upgraded it in preparation for commercial banking operations,” she said.

Siwawa-Ndai also noted that the BBSL system experienced some bugs following the upgrade, resulting in the integrity of the numbers coming out of it being questioned. “Apart from the delay in concluding the audit, the other consequence was that trading in our shares was suspended by BSE, resulting in some inconveniences, “she pointed out.

Nevertheless, she said, BBSL has put in place measures, such as monitoring its core banking system on a daily basis, as a way of identifying irregularities. The Chairperson noted that BBSL also voluntarily withdrew its banking licence application from the Bank of Botswana in October 2019 in order to resolve system challenges. “We now anticipate resubmitting the banking licence application during the last quarter of 2020. In the meantime, preparatory work to operate as a commercial bank is ongoing,” she noted.

Siwawa-Ndai further noted that they are finalising a new business strategy that is more attuned to the demands of a commercial bank which has new products and services to suit the anticipated circumstances of the market. “We are also alive to the fact that an effective business strategy is reliant on a robust information technology platform,” she said. “That is why we upgraded our banking system, Temenos T24, to a much more versatile and responsive level.”

BBS Limited, formerly Botswana Building Society Limited, domiciled in Botswana, was first established as a building society under the Building Societies Act during December 1976 primarily to be involved in property finance. 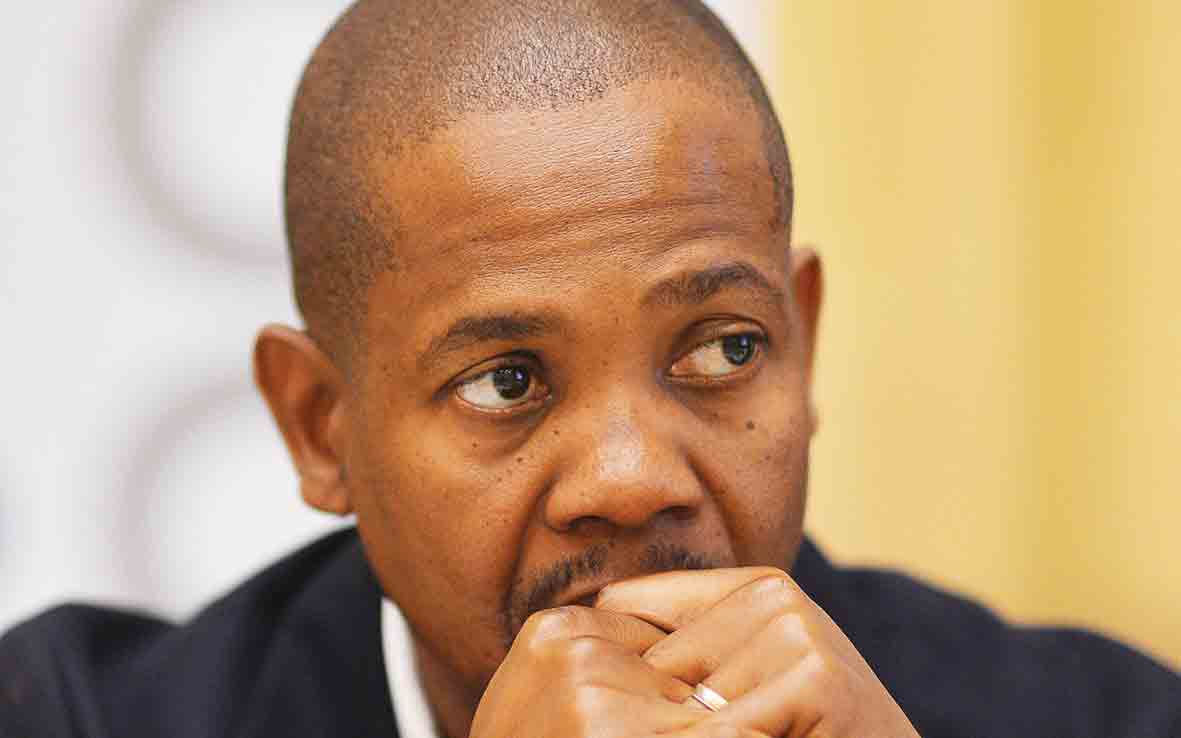