De Beers Group is a multinational company that specialises in diamond exploration, diamond mining, diamond retail, diamond trading and industrial manufacturing. The company is active in open-pit, large-scale alluvial, coastal and deep mining. It operates in 35 countries, including Botswana from where it generates 75 percent of its earnings.

De Beers’ major shareholder is Anglo American which  owns 85 percent  of  the company. The remaining 15 percent  is owned by the Government of Botswana.

De Beers Group and its partners produce around one third of the world’s rough diamonds, by value. De Beers sells rough diamonds to the global diamantaires through its Diamond Trading and Auctions businesses. It sells polished diamonds and diamond jewellery via its Forevermark and De Beers Jewellers businesses.

In their production report for the period under review, Anglo American states that the rough production decrease at De Beers  was due to lower demand for rough diamonds because of  the COVID-19 pandemic.

According to the company, in Botswana, production decreased by 15 percent to 4.8 million carats due to the planned treatment of lower grade material at both Jwaneng and Orapa mines, with production targeted at levels to meet lower demand. In Namibia, production  went down by 43 percent  to 0.2 million carats as the marine fleet suspended production for part of Q3 to reflect lower demand and one vessel was in dock for planned maintenance during the period.

In South Africa production increased to 1.2 million carats which, according to Anglo American, was  due to an expected change in ore mix, with more ore sourced from higher grade material from the last cut of the open pit (rather than from low grade stockpiles) as the mine transitions to the underground.  Production in Canada increased by 17 percent  to 0.9 million carats due to treatment of higher grade material at Gahcho Kué.

“Demand for rough diamonds showed signs of improvement in the quarter as COVID-19 restrictions gradually eased in cutting and polishing centres and consumer markets ahead of the key end-of-year holiday season,” Anglo American states in their production report for the period under review. “ 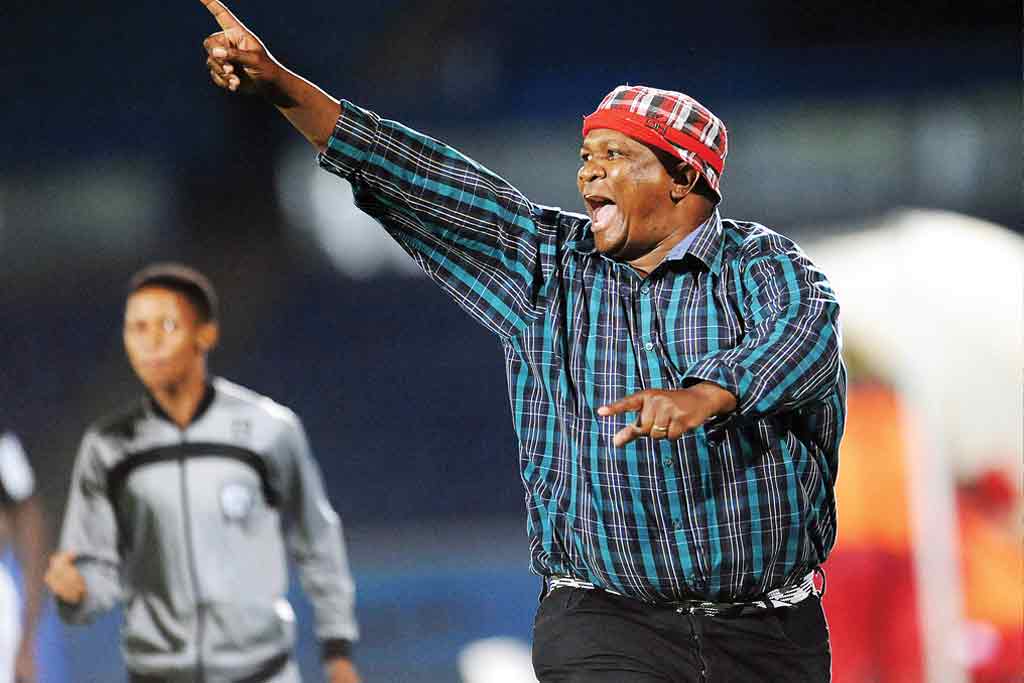