Engen hit by low fuel consumption in the business sector

Botswana Stock Exchange (BSE) listed fuel retailer, Engen Botswana Limited says its revenues for the financial year that ended 31 December 2016 dropped by P182 million following a significant decline in fuel consumption by the mining, agriculture and construction sector in 2016.
In its latest results the company shows that its revenues declined from just a little over the P2, 23 billion recorded in 2015 to P 2,054,060.000 in 2016 after reduced activity and production in the economic sectors negatively affected fuel consumption.
Engen has indicated that commercial sales which entail bulk supply of fuel to the business sector, declined as a result of completion of construction projects in prior years and challenges faced by the mining and agricultural sectors of the economy. According to recently released statistics from Statistics Office, overall production in the mining sector declined by 3.7% in 2016, following closure of the BCL Selibe Phikwe and Tati copper/nickel mines during the fourth quarter of 2016 and decline in diamond mining due to low commodity prices. Agricultural production declined by 0.6%, as production of fruits and vegetables decreased by 19.5%. According to Engen management, the poor performance of some of these high energy consuming sectors of the economy resulted with 12% decline in commercial sales in 2016.
Management has however indicated that despite the challenges, the company remains optimistic about the operating environment and intends to continue to grow its retail branches as a strategy to offset decline in commercial sales. “With the challenging economic conditions occurring globally and also affecting Botswana, we also work towards achieving a well diversified portfolio that will minimize business risks. We will continue to allocate a substantial amount of capital expenditure resources to grow our retail network and convenience offering.”

Engen hit by low fuel consumption in the business sector 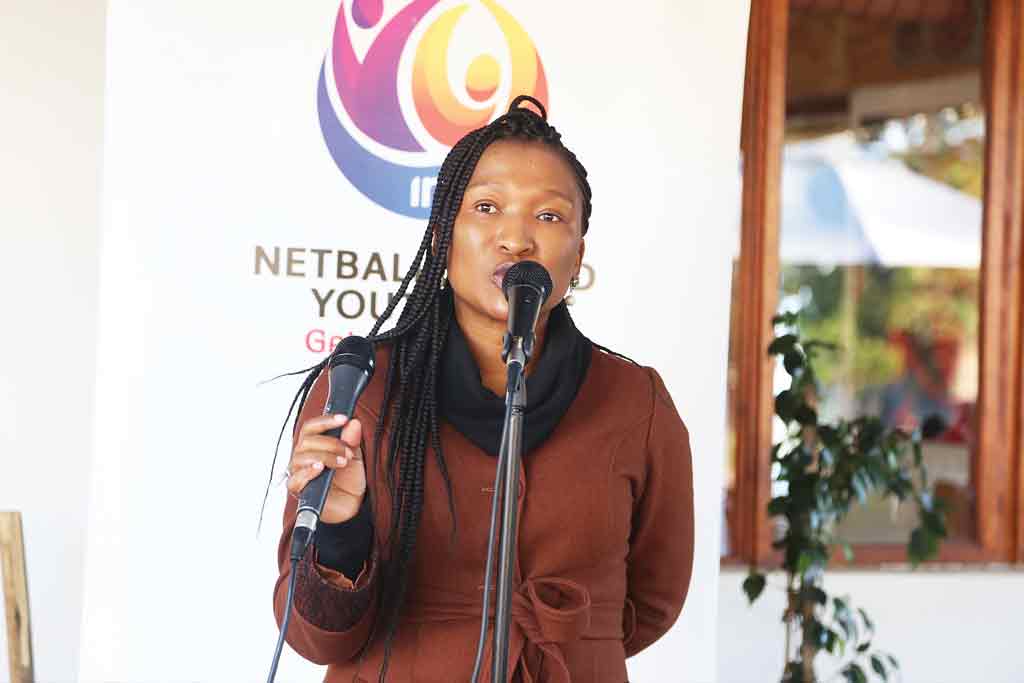