The Sebina leaks scandal has highlighted a very important, but often ignored issue about the vulnerability of children to sexual predators in rural areas.
The Botswana Gazette is currently pursuing a series of stories highlighting the plight of children at squatter  camps near Jwaneng, where as well as not having food and shelter, young children barely out of their nappies are alleged to be sexually abused by bullies who patrol the outskirts of Jwaneng which this children call home- thanks to their displacement and poverty.
While it is easy to get excited by the Sebina controversy because it implicates a Minister, the public should not lose sight of the real tragedy of this issue- the vulnerability of children in rural areas. While it is obvious that children face an ever rising risk of abuse in all parts of the country, rural or urban, the plight of the vulnerability of children in rural areas is often under estimated and does not enjoy the same currency in platforms like radio and social media like everyday contemporary issues.
School going children who live in rural areas live within an interesting social dynamic where, due to rural-urban urban migration, they are left with older people who include elderly men. Most teenagers, young adults and productive adults are in peri-urban areas and towns, leaving a gulf in which extremely young children live and coexist with adults considerably older than them. Making up these adults are school drop outs, unemployed people, the elderly and small number of professionals who include the police, nursing stuff, social welfare officers and teachers. Ordinarily this should not be a problem because after all, these groups make up most of rural Botswana and are an important element of society.
In some villages however, this means that young women of legal consenting age do not live in the village and only return during holidays and or irregular intervals, leaving a situation where young and some older men in the village entertain the thought of dating or getting involved with younger girls. While it’s easy to dismiss this issue and say there is enough young women for men in villages, the sad reality is that in societies like our own in Botswana, the wall that used to separate age and generations has collapsed; adults no longer do enough to protect children; this includes particularly men who think nothing of sleeping with underage children, both boys and girls.
The Sebina story, like the Jwaneng squatter settlements story highlights this tragedy; and while political party functionaries look at it from a partisan and PR prism, the sad reality is that sexual abuse of children in rural areas is widespread and goes unreported mainly because of the conservatism which encourages secrecy and the exaltation of adults over children even if they are in the wrong.
While there are many people in villages who have the best interests of children and other vulnerable people at heart, it is common in our cultures, due to lack of education and information on human rights, for many people to conceal abuses like incest, defilement and the general neglect of children because it is “too embarrassing” to expose, or does not represent the family’s “good name” well in people’s eyes.
Unfortunately, many people in villages do not enjoy access to social media and the private media, especially radio stations and the ready support that is often generated in these platforms. So it takes a once in a while freak incident like the Sebina story for people to realize the sophistication of some of the abuse that is meted out on our some weak members of our society. One hopes that civil society, law enforcement and other stakeholders will see through the charlatanry of soulless people in politics and start engaging each other on how to best protect children in the face of sexual predators that are ever increasing in our country. 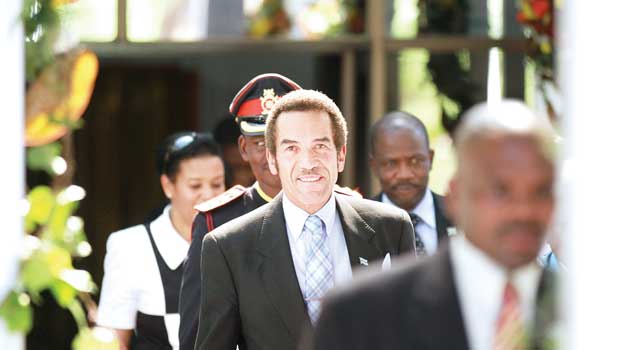