Although, people rarely write letters these days because of the digital era, stamps still remain very relevant especially as storytellers and recorders of history, acting as silent ambassadors of a country. It was in light of this that this past week, Botswana Tourism Organisation Acting Chief Executive Officer Thabo Brian Dithebe launched the Lions of the Chobe Commemorative stamp.

The stamp which will be in circulation for a year was put together with the contribution of several creatives. Dr. Oduetse Koboto, Dr Michael Flyman, Gosiame Neo-Mahupeleng, Stamp artist Wilson Ngoni and Lesiga Segola who were involved heavily in the creation of the commemorative stamp were applauded at the launch. Botswana has produced postage stamps for national use since 1966 with the first stamps showing the abattoir in Lobatse, Botswana National Airways and the state house in Gaborone.

The Lions of the Chobe commemorative stamp is expected to follow suit in documenting Botswana. Dithebe said they chose lions because Botswana is believed to have a large population of lions, “We deliberately chose to commemorate the Lions of the Chobe or Savuti Lions as they are also known for the reason that, like elsewhere in its range, the Chobe Lion population extremely still faces noticeable threats compared to other stated areas,” he said.

Dithebe added that the main threat to lions in Chobe is retaliatory killing in response to livestock predation and as such the stamps will assist in drawing attention to the importance of lions.
Dithebe expressed gratitude to Botswana Post for working closely with Botswana Tourism in their efforts to position Botswana as a destination of choice. “The success of the Lions of the Chobe does not only positively impact BTO, it will also contribute to Botswana Post’s Big Hairy Audacious Goal (BHAG) which I am told is being a 500 million Pula company with a cost to income ratio of 60% by 2016.” 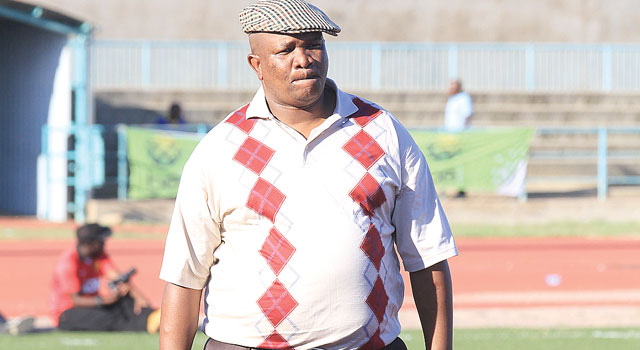