At dusk in southern Angola, former civil war soldier Elias Kawina leads a drill parade for 30 rangers who fight armed poachers in the country’s vast, little-explored interior. Kawina, 38, rose to the rank of lieutenant in government forces during the bloody, 27-year conflict that finally ended in 2002.
Now he battles illegal hunting that threatens the fragile recovery of Angola’s wildlife, which was decimated during the war but is today seen a potential tourism draw. “I was a soldier but, after peace, I was demobilised and now we are rangers — as we call it ‘nature soldiers’,” Kawina told AFP at a new training centre in the remote province of Cuando Cubango.
“We are dealing with poachers who have firearms. When we find them, we fight them. “It is not an easy job, but I have my weapon, so I am not concerned.”
Angola’s government has vowed to revive wild animal numbers — particularly elephants — by ending poaching and ivory trafficking. The country is also a major trafficking route from Congo and the Democratic Republic of Congo, with ivory trinkets openly sold at markets in the capital Luanda targeting Chinese buyers.
The authorities in the former Portuguese colony have vowed to shut the markets, and pledged to toughen up legal penalties for poachers. They even hope that Angola, which is the source of the rivers that flow into the Okavango Delta, could eventually become a safari destination to match Botswana or Kenya.
In pursuit of that distant dream, Kawina spends much of the year living away from his wife and 10 children, deep in the national parks, pursuing poachers through the bush. “During the civil war, the animals were used as food,” he said. “But after the war, the government thought that it was time to also bring peace to wildlife.”
Angola opens up?
Angola, largely known for its civil war, corruption and staggering inequality of wealth, seems an unlikely holiday choice even for adventurous tourists. But the country’s recent oil boom has been hit hard by falling prices, and officials say President Jose Eduardo dos Santos, who has been in power since 1975, is seeking fresh sources of investment.
Last Sunday, Angola made a rare foray onto the international stage by hosting United Nations World Environment Day — a sign that it is keen to engage with the global conservation movement.
“The president cares a lot about the environment and wants to protect elephants,” Environment Minister Maria Jardim said at a new eco-tourism lodge set on a riverbank in Cuando Cubango.
“We haven’t yet taken advantage of wildlife to diversify our economy, reduce poverty, make jobs and help future generations.”
Tourism in Angola faces huge challenges, ranging from difficult visa procedures and $600 (528-euro) hotel rooms to yellow fever outbreaks and street crime. And there is also the lack of animals.
“If there is little wildlife, infrastructure or transport, how do you attract clients?” said Paul Funston of the Panthera wildlife charity. “Angola’s conservation is severely underfunded. They don’t have the resources, so attracting big donors is critical to success.”
Funston remains optimistic, saying Angola’s vast savannah is a resilient environment that could bounce back and teem with wildlife within a decade — if the authorities quash poaching and the bushmeat trade in edible animals.
“The bushmeat harvesting that concerns us is of zebras, wildebeest, kudu, giraffe, buffalos — the herbivores that feed the carnivores that drive tourism,” he said. “To draw in visitors, you must have something to sell.”
Pristine land
Elephants were often shot from helicopters to finance the conflict through ivory sales. Now there is peace, numbers are thought to be slowly increasing, though the exact figure is unknown.
“Angola hasn’t got much wildlife, but the opportunity here is the huge areas of pristine land following the years of war,” said Alex Rhodes, of the Stop Ivory campaign
“The strength of the political commitment to deal with these issues is impressive. This is not just about wildlife, but organised crime and corruption.” But it remains less unclear how to change the cultural tradition of bushmeat consumption, both by local villagers and for commercial retail in towns and cities.
For the few experts who have ventured to the farthest corners of Angola, the country’s prospects are limitless. Steve Boyes, a biologist with the National Geographic Society, has led several long expeditions across the region, including paddling dug-out canoes to the source of the Cuito river that feeds the Okavango Delta.
“This area is the least sampled landscape on the planet for botanical diversity,” he told AFP, adding that his team may have discovered almost 20 new species, including a small mammal.
“We have seen elephant, lion, leopard — they are all up there, in some of the most beautiful landscapes in the world,” he said. “There is momentum in Angola. It is a time of change, a time for opening up and new beginnings.” (AFP) 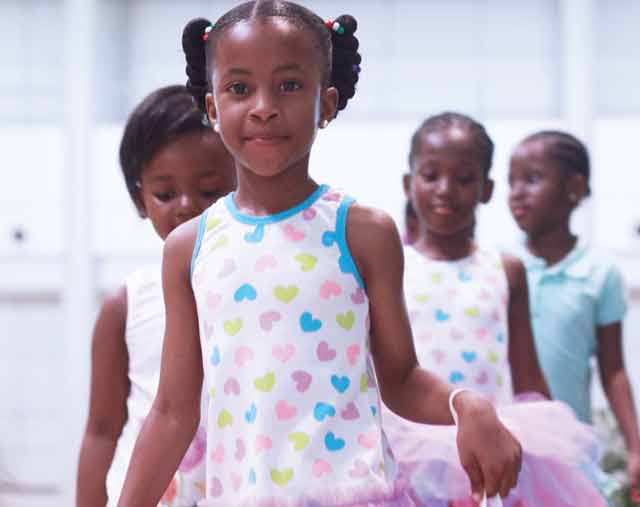