The Ministry of Labour and Home Affairs has declared a total of 56 people prohibited immigrants at a deportation cost of P8, 355.80 between April and June 2015 compared to 65 in the same period last year where P84, 755.00 was spent. Zimbabwe has the highest number of prohibited immigrants, 54 during the same period last year and 48 this year, four were from Egypt, two from South Africa, one from Swaziland while one Burundi national is said to be nowhere to be found and is still being traced. This was carried in  a report prepared for President Ian Khama by the Permanent Secretary in the Ministry, Pearl Matome.

In addition to these, four work and residence permits were cancelled. Three of them are due to violation of conditions of the work permits by two Zimbabweans and a Ugandan national who are all still being traced while one Nigerian who was trading without a license left late June.

The report further states that during the same period, through operation Kgogolamoko in Gaborone Phase II, Phakalane and Mogoditshane, 88 arrests were made out of which 65 were repatriated immediately. “75 of the arrests were Zimbabweans, operational sweeps are conducted weekly, our interventions have revealed that since we stopped giving more days inland especially for Zimbabweans, they use forged stamps for extension of days,” the report reads further stating that they are aware that those arrested are reported to the police for prosecution.

Corruption
The report also revealed that the Ministry is currently handling 74 corruption allegations/cases. 50 of these cases are said to have been brought forward from the first quarter of the year while 24 were registered from April to June this year. “Out of the total number of cases, 15 have been resolved, one referred to the Directorate on Corruption and Economic Crime (DCEC) while 59 are still being investigated,” stated the report. It is further stated that the ministry has engaged an Anti- Corruption Investigations Officer on a part time basis to strengthen the Anti- Corruption Unit capacity to investigate allegations.

Retrenchments
The report further stated that 14 companies retrenched a total of 297 employees. The sector that has the highest number of retrenched employees is the diamond polishing industry with a total of 82 retrenched employees. The report made to the President further stated that 55 companies submitted notifications of intention to restructure which might lead to retrenchments during the next quarter as required by the Employment Act. Some of the notable notifications include Botswana Housing Corporation (BHC), Independent Electoral Commission (IEC), Diamond Trading Company Botswana (DTCB), Botswana Investment and Trade Centre (BITC), Botswana Power Corporation (BPC), Botswana Public Officers Pension Fund (BPOPF) and Directorate of Public Service Management (DPSM). 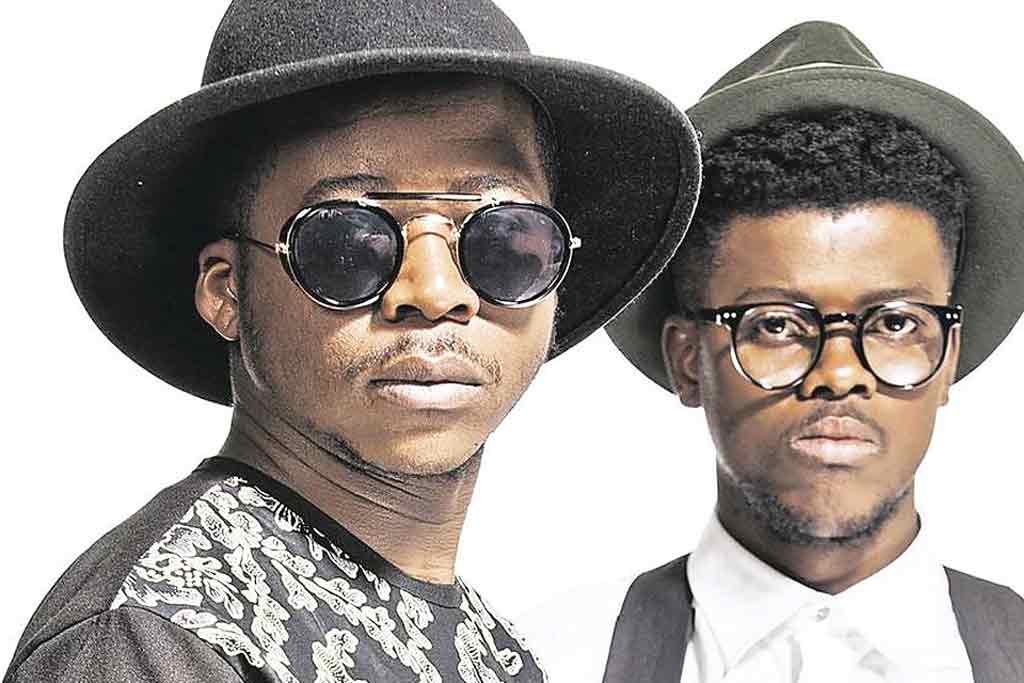