The shutting down of the BCL smelter last year in July and over the first week of August contributed to a 52.1 per cent decline of the Copper-Nickel-Cobalt Matte production in the third quarter of 2014 in comparison with the corresponding quarter of the previous year, records at Statistics Botswana have indicated.

The recently released findings, titled Indices of the Physical Volume of Mining Production, however, show that copper concentrates production, as well as the diamond production, recorded an increase. “It can be observed that Copper-Nickel-Cobalt Matte production declined by 52.1 per cent between the above-said corresponding quarters. The decline was mainly due to smelter shutdown which subsequently led to zero production during the month of July 2014 to the first week of August 2014. Production subsequently resumed during the month of August 2014,” the release said.
It further indicated that copper concentrates production recorded the highest growth, at 46 per cent during the third quarter of 2014, due to unexpectedly higher ore crushed which resulted in higher copper recoveries.

During the shutdown of the smelter, the company said the move was necessitated for the removal of build-up in the furnace, uptake shaft shell and quadrants refractory repairs, WHB throat tubing inspections and repairs, front wall re-alignment and to carry out the statutory recertification of the boiler and repares of both the Niro Spray Drier and WHB dust capture electrostatic precipitators.
Chairman of the BCL Board, Dr Akolang Tombale told the media at the beginning of August last year that during the shutdown, the concentrator was afforded a week’s planned shutdown to install a new and robust crusher feeder unit and carry out outstanding maintenance work on the crushing and floatation infrastructure and slurry thickening unit operations, with minimal constraints to the continuous mining operations.

“These maintenance activities were carried out in order to ensure online operational reliability of both the concentrator and the downstream smelter unit operations. The entire stockpiled material during these outages, inclusive of the tolling concentrate obligations, will be dully reprocessed by year end,” Dr Tombale said at the time.

The BCL mine smelter shutdowns, which they have experienced a number of times prior to last year’s, have not only impacted on the mine production, but also other companies doing business with BCL such as the Morupule Colliery Mine which supplies the former with coal for the smelting process. The two companies renewed their long-term business relationship by signing a new three-year Coal Supply Agreement during the first quarter of last year.

Meanwhile, Statistics Botswana has indicated that coal production increased by 14.7 per cent between the third quarter of 2014 and the corresponding quarter of 2013, saying this is attributed to the need to produce for local consumption and exportation to neighbouring countries.

The organisation said during the third quarter of 2014, production of silver increased by 25.4 per cent when compared to the same quarter in the previous year, the first increase since 2013, and noted that the increase was largely attributable to higher quantities of ore having been crushed, resulting in increased silver recoveries.

Swap till you drop:Fashion swap charity party coming up 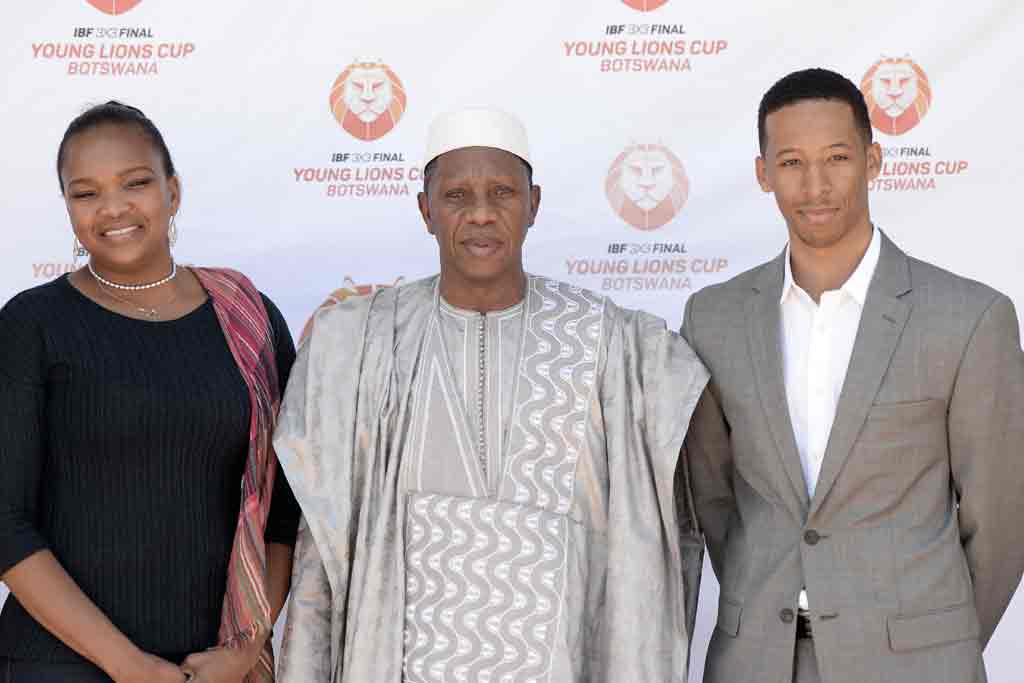