FRANCISTOWN: Following the disqualification of Ignatius Moswaane and the Botswana Democratic Party (BDP) in four successive court cases from contesting Francistown West bye-election, the ruling party in the area is said to be divided over whether its members should vote for an independent candidate Kago Phofuetsile or abstain from voting.

With only two weeks left before the controversy riddled bye-election which came following the demise of Tshelang Masisi, information reaching the North Cast is that the party held a meeting in which some party leaders proposed that BDP members vote for an independent who is also their erstwhile member.  The proposal is said to have angered Moswaane and his camp who are reportedly working around the clock to discourage their members from voting for Phofuetsile. The defiant pro-Moswaane’s faction insists that voting for an independent candidate would be in violation of the party constitution. “Currently there is a battle between these two factions because they are both rounding the constituency with the other encouraging electorates to vote for the independent candidate while the other is de-campaigning him,” revealed an insider.

Moswaane’s dislike for the idea of voting for Phofuetsile is said to be influenced by his suspicion that should Phofuetsile win and rejoin the BDP, the leadership might not hold primary elections in the constituency for the 2014 general elections. “Moswaane no longer trusts some of the central committee members; he is against this idea of supporting the independent candidate. He knows very well that once the party supports Phofuetsile there is a high possibility that he may win the bye-elections and this would jeopardise his political future,” said a pro-Moswaane camp member who did not want to be named.

Quizzed about the development, Moswaane argued that it is shocking for some in the party leadership to coin the idea of supporting an independent candidate while the party has a well established constitution which must be followed. “We cannot use individual’s discretion while the constitution exists. Which precedent will the party be setting,” he asked rhetorically adding further that the BDP cannot support an opportunist who goes around discrediting it. Moreover, he argued that the party has never supported an independent in its history. He said in 2009 general elections when he contested a council seat as an independent candidate the party never backed him. 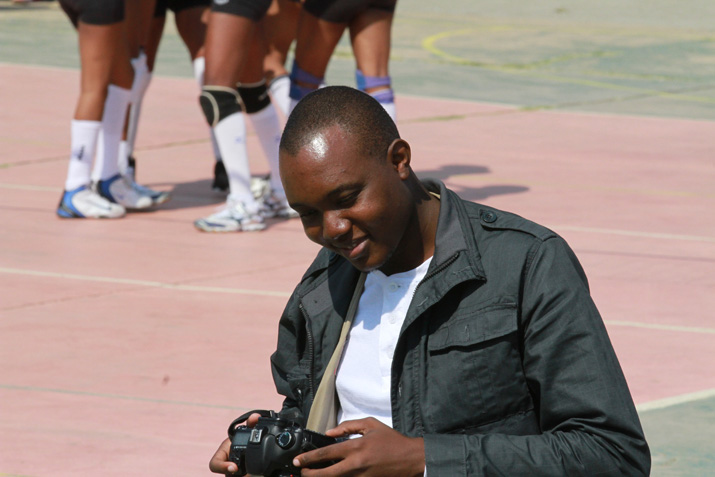