FRANCISTOWN: Following the postponement of the Francistown west bye-elections last week, Botswana Congress Party (BCP) has come out with guns blazing accusing the Vice President Dr Ponatshego Kedikilwe for being undemocratic and tearing the country apart.

While the contesting parties were busy with final preparations for the bye-elections which were scheduled for Saturday 23rd, they were shocked two days before the set date that elections were postponed to early next year. The parties learnt that the proclamation issued by Kedikilwe, then Acting President, was made in the public interest. The attempt by opposition parties to seek legal redress on the matter proved futile as a panel of three judges dismissed their case with costs.
Addressing a political rally over the weekend, the BCP rubbished public interest justification for postponing the polls arguing that the only sectional interest served by the postponement was that of the ruling Botswana Democratic Party (BDP).

“This is totally disgusting because in 2009 elections more than 30 000 public servants were denied opportunity to cast their votes. This time around we learnt that only 2000 people signed a petition; so how can this small number represent the interest of Batswana while 30 000 people did not,” a defiant Dr Habaudi Hubona pointed.

Hubona claimed that the reschedule was only done to sabotage the BCP which was on the verge of ascending the leader of opposition seat. She said President Khama through his messenger Kedikilwe knew that once BCP wins, automatically the vacant seat will be occupied by Dumelang Saleshando hence efforts to disrupt this. “The leadership of this country has lost control and they no longer understand the meaning of democracy. This is the epitome of cowardice by the leaders of this country because they want the leader of opposition seat to remain vacant, that is why they are trying by all means to give their candidate a chance to register his name,” she lashed out.
BCP National Organizing Secretary Vain Mamela pointed that the postponement of elections has resulted in public funds wasting because the Independent Electoral Commission (IEC) had already prepared.

“Our leadership has to understand that this is a waste of Batswana’s tax because IEC had printed the ballot papers with knowledge that elections are on. So this shows that our democracy is so cheap because it is compromised for the interest of certain group of people,” he said adding that this development will bring chaos in the country. 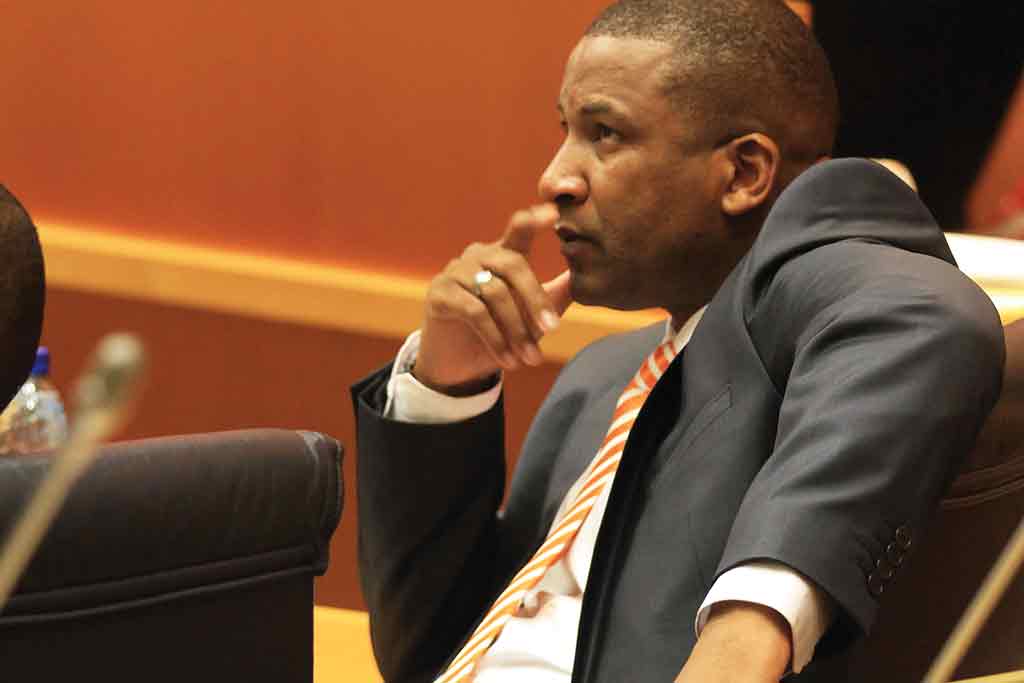