A case in which Botswana Federation of Public Sector Unions (BOFEPUSU) applied for a court order restricting President Ian Khama and the Directorate of Public Service Management (DPSM) from making pronouncements on public service salary negotiations has been postponed to the 22nd of April following an application by the respondents counsel that the matter be postponed on the basis that they were served with a supplementary notice of motion whose affidavit was defective. The federation also wanted Khama and Morupisi’s decisions to increase salaries to be declared illegal.

Justice Michael Leburu postponed the matter after the respondents attorney argued that they were served with supplementary notice of motion on Friday and did not have enough time to go over it and respond. They also argued that it was defective in that it was dated 9th April while the stamp on it was for the 10th hence they requested that it be dismissed and court continues with the 1st application. The supplementary notice was in respect of President Khama’s announcement that the 4% increment will also be given to unionized workers.

The federation which is represented by Mboki Chilisa will also bear the costs of the day and were ordered to file a proper supplementary affidavit before the case is heard.
Leburu ordered that the applicants bring a proper application for amendment of pleadings in terms of Order 32. The parties were ordered to consider legal points ordered by the court, namely: what is the legislative status of the Public Service Bargaining Council Procedures for Meetings and Negotiations, i.e., are they subsidiary legislations and if so whether section 12 of the Public Service act does not triumph over such subsidiary legislation?

The other point Leburu said “Article 10 of the Procedures for Meetings and Negotiations envisage mediation and or arbitration of a dispute in terms of the Trade Disputes Act of 2003, if such dispute pertains to or interpretation of the said Procedures for Meetings and Negotiations. Is the current dispute not a dispute on the application and interpretation of the said Procedures dealing with the duty to negotiate in good faith etc? On that score, is the application properly before the Court?” He also ordered the applicants to bear the day’s wasted costs.

According to the initial application, BOFEPUSU seeks for an order restraining Khama and Morupisi from making unilateral statements concerning government’s bargaining position pending an action for final relief declaring the First and Second Respondents conduct unlawful.

The union also seeks an order Khama and/Morupisi (or any person acting under their instruction) from making further distribution of the directive issued by Morupisi announcing salary increment for a category of public servants officers among them security agents and permanent secretaries).

BOFEPUSU says that it is a requirement of the law that all the parties to the council should bargain in good faith. 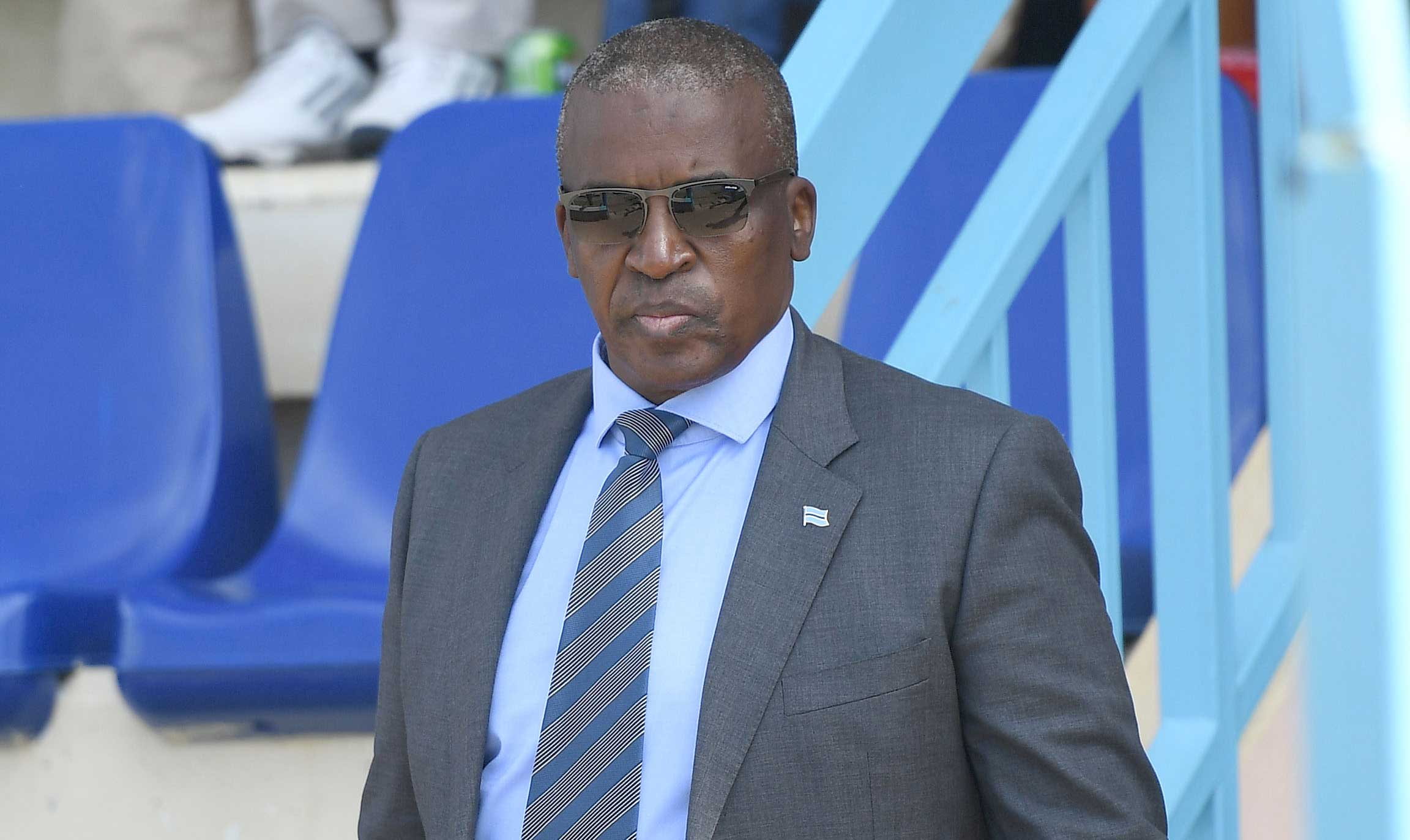