Botswana Power Corporation spokesperson Spencer Moreri has given assurances that Botswana will not suffer any serious blackouts in the event South Africa pulls the plug on power supplies to Botswana.

This follows reports on Thursday and Friday last week, that Eskom declared power emergency a scenario which could result with power imports from South Africa being discontinued should it reoccur.

South Africa’s The Sunday Times newspaper quoted South African Power Company Eskom spokesperson Andrew Etzinger saying they Eskom expected Botswana to be self-sufficient, but owing to technical glitches it has been supplying the country with a third of Morupule’s previous capacity.

“But that would be reduced to zero in the event South Africa was subjected to rotational load-shedding,” Etzinger was quoted as saying.
He went onto say, “without supply from Eskom, Botswana would have had almost no electricity available, with significant harm resulting for that economy and for that of the region.”
Spencer Moreri has however said there was no need for alarm as BPC was well on its way to making Botswana self sufficient in energy. “Two units are already operational and the national demand of 600MW is being met adequately by the 2 units’ delivering a total of 450MW and the Matshelagabedi the contributing 150MW,” he told The Gazette in an interview.

Meanwhile, Moreri has said they were not aware of any report from the African Development Bank that says the Morupule B project was switched on before it was ready and that the project failed commissioning specification output. “First of all, BPC is not aware of the AfDB report stating that the plant was switched on before time and that during commissioning the plant did not achieve its specified output.” A local publication Sunday Standard this past weekend carried a news article that claimed that AfDB, who part funded the project had expressed concern about the workings of the power plant. 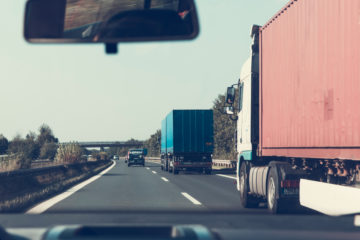