The former Mochudi Centre Chiefs pair played the whole 90 minutes in the heavy defeat. The weekend fixture should have been the club’s second game of the season but their game against FC Lupopo was postponed last week.
As Gazette Sport previously reported, the DRC’s Linafoot League has been restructured; it has been divided into two groups of seven teams in Group A and B. The teams will face each other on home and away games throughout the season and the top two clubs from each group will automatically qualify for the semi-finals.

An opening day defeat for Don Bosco has resulted in a bottom placed position in their group. They have been placed in Group A alongside TP Mazembe, FC Lupopo, TC Elima, AS Dauphins Noirs, CS Makiso and FC MK.  However, Champion Katumbi’s club will have a chance to redeem themselves when they face TC Elima on Saturday.

This publication has established that Dirang Moloi was not part of the match day squad and unconfirmed reports have stated that an injury may have ruled him out of this past weekend’s game.
Botswana’s stars have announced themselves to their club with impressive performances during the recently ended pre-season period;  Ramatlhakwane scored two goals in two games against lower league sides Mikishi and FC Bana Vea. Mongala also registered a goal against Mikishi. The Zebras trio’s club finished in third place last season and their league position helped them qualify for the 2014 CAF Confederation Cup.

Botswana’s representation in the Confederation Cup will be at an all time high given Gaborone United’s participation as well as Mogogi Gabonamong’s Supersport United. 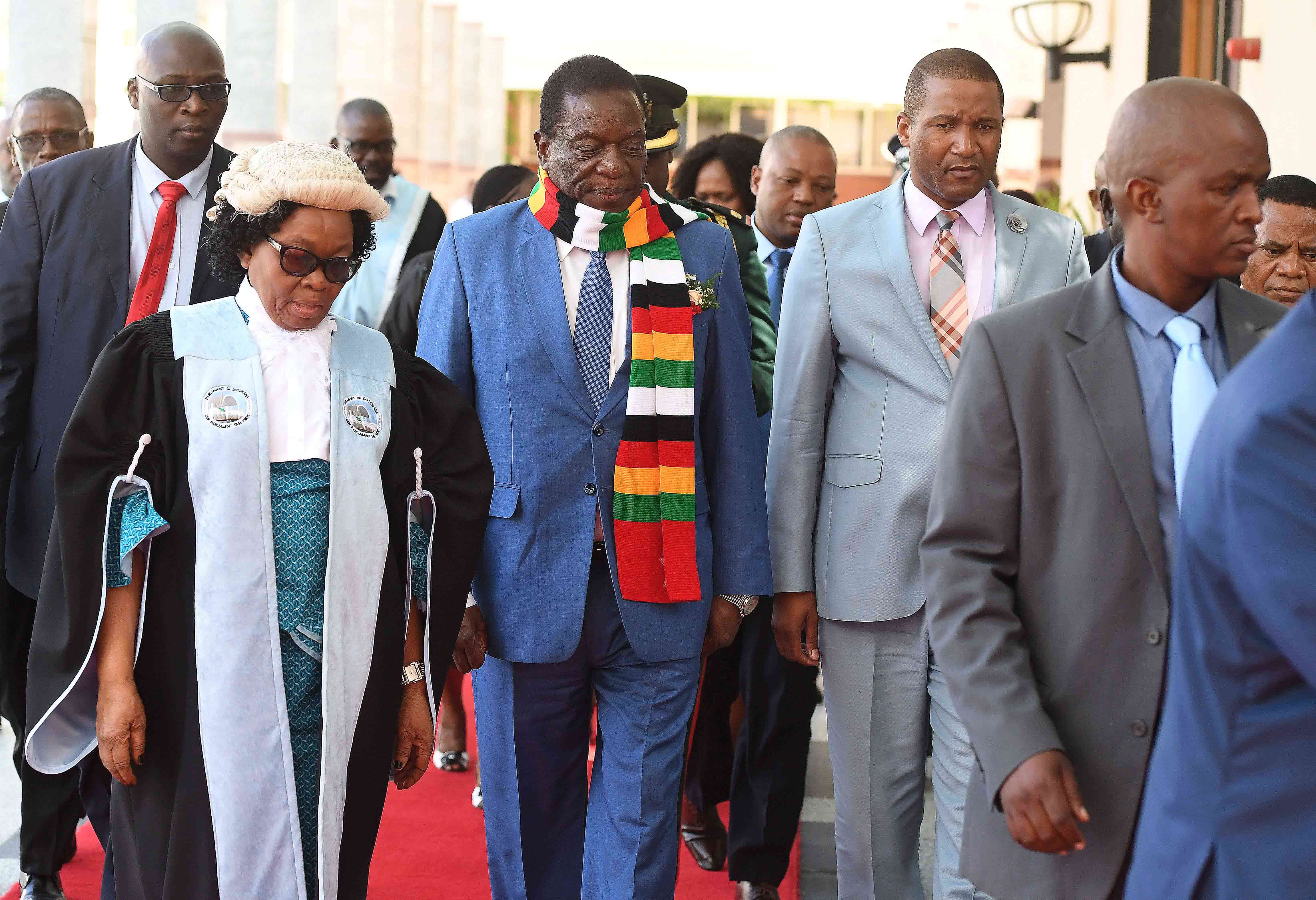