Discovery Metals Limited (DML), a copper and silver concentrate producer from its 100 per cent owned major asset, the Boseto Copper Project in north-west Botswana has announced that in the month of June, copper production increased 14 per cent and silver production improved 8 per cent over the May performance. In a statement issued on Friday, the company recorded metal production of 1, 952 tonnes of contained copper and 81, 380 ounces of contained silver compared to 1, 713 tonnes of copper and 75, 348 ounces of silver in May. 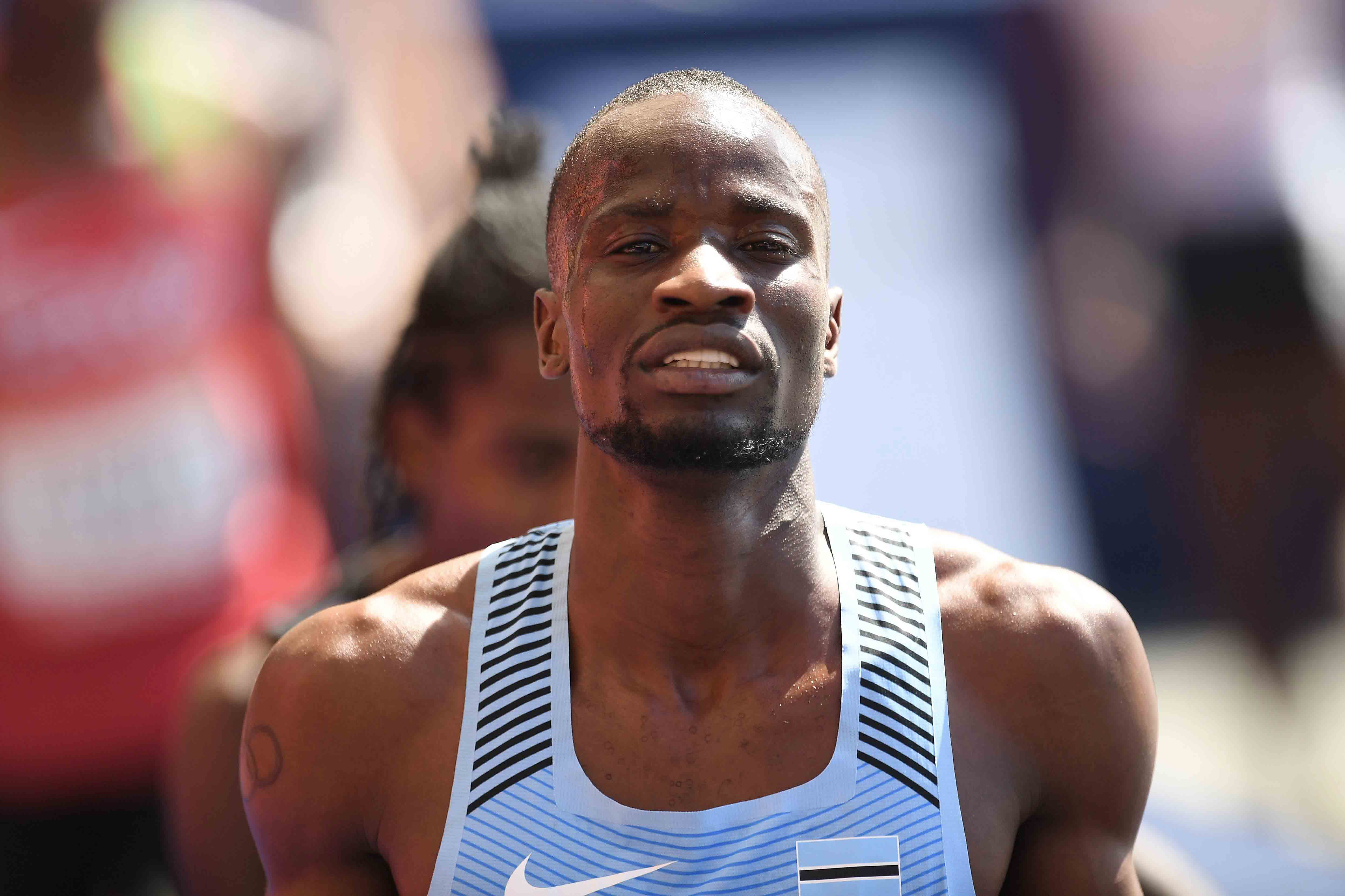