I received an SMS the other day that said “KB if you can and PrimeTime allowing can you get me some R.M. Williams lustre boot polish 1 ChestnutBlackie Marole and one Black colour.”

Read it again, carefully… now remove the “PrimeTime” and replace with “time” and remove “ChestnutBlackie Marole” and replace simply with “Chestnut”. This is proof that the advent of predictive texting is creating havoc with the English language. To complicate things further, the character limitations on SMS and Twitter have forced us to create an entirely new language. The acronyms and abridged words are simply not English! Try and read your teenage children’s messages for instance; I think they do it on purpose to confuse us into submission. So the other day I received “Yo Oldie, of 2 hang @ RWM wit cos & homs ned bx.” Allow me to translate: [Dear great Father could I go to River Walk Mall to spend time with my cousin and friends. Would you also be so kind as to lend me some of your hard earned money?]…  The standing response from me is “GAJ” [Get A Job!]

In fact between cell phones, Microsoft and the www we will find the biggest culprit in the growing illiteracy across the world. The obliteration of written languages is evident all over the place. Steve Wheeler in his blog quotes Nicholas Carr (2011) who, he says, “provocatively argues that habituated use of search tools such as Google is ‘making us stupid.’ Carr’s essential thesis is that we are bombarded with content on the Internet, and cope with this by reducing our depth of study whilst increasing our breadth of study. In other words, he argues, we tend to skim read and miss out on the richness of meaning we would have absorbed pre-Internet.”

There are many great scholars in the study of the future (Futurology) including Ray Kurzweil, Vernor Vinge and James Flynn who argue on both sides of the question: Is technology helping us become smarter or dumber? In fact, it was sci-fi writer Vinge who described a future watershed in human history as “Singularity”. This he says will be the point at which we as humans became less smart than computers. Would this be such a bad thing? As it is, we save a huge amount of time and energy getting computers to do what we are able to do ourselves already. When, for instance, was the last time you used a pen and paper to calculate anything? Surely with this extra time we can only take on more and more great challenges, like figuring out how to make it rain in draught plagued Southern Africa? Or how to get all the yorghut out of its tub without using your finger. As long as we stay in charge of the computers we can only grow as mankind right…., Right?

“Is technology actually a threat to good learning, creating a generation of superficial learners, or do interactive tools such as social media and search engines that provide us with unprecedented access to knowledge?” asks Vinge. Have you noticed how much we are prepared to accept typos particularly on social media these days? Does this suggest we, as the human race, are in a position to jump straight to the essence of written communication? This is obviously what has happened to the spoken word over the centuries. If a gentleman from Surrey, England was brought from the 1700 and happened to come across the spoken word of a hip hop gangster from Brooklyn, New York today I would be surprised if either of them would believe the other spoke English! Our languages have adapted and developed to the point that finding anyone who speaks “correct” English is a rare find indeed these days.

This is not a phenomenon that affects English only; Setswana, Swahili, and Zulu you name it. We started with the “contractions” to our words; this refers to the combining of words together to shorten sentences and to closer align to the spoken word. In the past the need to do this was driven by the need to save typewriter tape; these days it is clearly driven by the 140 characters limitation on our SMS and Twitter. That and our high demand for time, we want everything done NOW and need to tell the world stuff in our lives as quickly and widely as possible.

So what is the learning? Well, first be careful that in our haste to get stuff down we do not lose key messages. Thus to the gentlemen who was looking for the chestnut shoe polish: you are lucky that I do not disclose your identity! The second learning is more an observation by me really. It would appear that consumers are really not up for the long-winded communications any more. They are looking for much more succinct and efficient communications that get the message across quickly and clearly (and hopefully in some sort of comprehensible manner).
Sources: Steve Wheeler.blogspot.com/2013,
Share your thoughts with us: #BinnsOnBrands, Twitter: @kabelobinns, www.hotwireprc.com, FB Hotwire PRC, info@hotwireprc.com 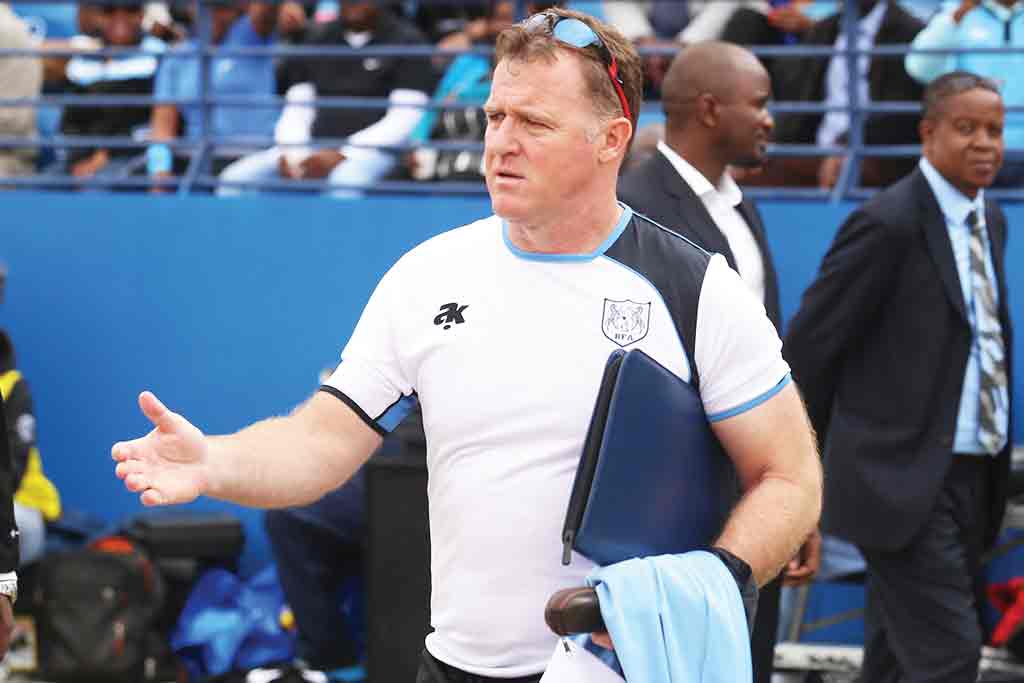