The Minister of Agriculture, Christiaan De Graaf last week told farmers at the 2013 Agriculture show that the requirements of international markets are becoming more stringent due to the demands of modern day consumers. He was speaking at a trade show held last week in Gaborone for farmers and stakeholders in the farming industry.

The Botswana Meat Commission slaughter figures, he said, also increased from 80, 087 cattle in 2011 to 112, 841 cattle in 2012. “These few examples though still below our capacity, confirm that the agriculture subsector is growing,” he said.

Tshepo Masire, a farmer in the Ngwaketse South expounded on the challenges that continue to hamper their efforts to develop in the agriculture sector.  Masire, who is a stud producer pointed the finger at  climate change as one of their major concerns, saying that the rainfall patterns have changed and this has affected production rates. He was also worried by lack of infrastructure development in the farming areas and lack of market facilities.

“Although there a few internal roads and telecommunication, we need power so that we are able to produce fodder. We need internet and computers and these need power,” he said.

Speaking on the event,  Debswana Managing Director Jim Gowans has called for a joint venture between government and the private sector to continue with the hosting of more agricultural trade shows.  “The government alone cannot solve the problems bedeviling the agricultural sector. To this end, I am pleased to note that over the years, different companies have pledged different forms of assistance towards the running of the show ranging from cash donations, equipment and other items that contribute to make the show a success,” he said.

Gowans, whose company pledged P700, 000 sponsorship, hastened to caution that the onus is on farmers to give confidence and reason for the private sector to continue investing in agriculture.

The show, which ended on Sunday, was this year held under the theme “Transforming Agriculture in the wake of climate change”.  This is the same theme under which the event was held last year and it will also be used for next year’s show (2014). 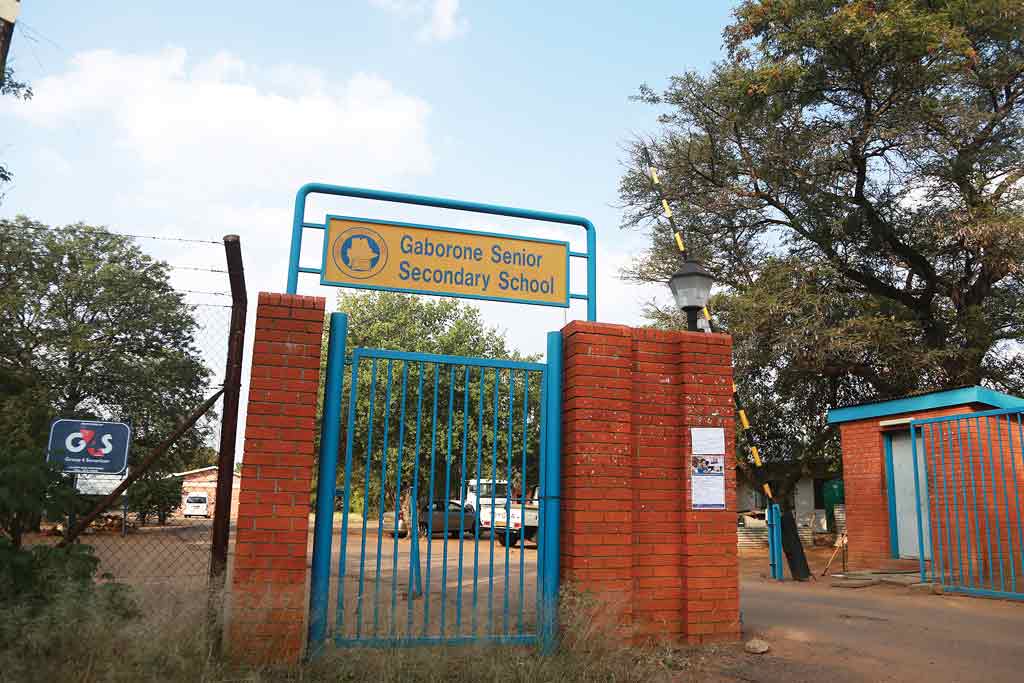