This installment discusses the Global Competitiveness Report 2013-2014 that was recently released by the World Economic Forum. The report assesses the competitiveness of 148 economies and also provides insight into the drivers of their productivity and prosperity. The report is an authoritative and comprehensive assessment of national competitiveness worldwide. Commendably, Botswana has moved up five (5) places from a ranking of 79th position out of 144 countries to 74th position out of 148 Countries. Vitally, the trend must be continued.
The report, released on 4 September, states that excellent innovation and strong institutional environments are fundamental in the competitiveness of economies (World Economic Forum, 2013; Global Competitiveness Report 2013-2014). It also states that the world economy is undergoing significant shifts and the ‘global financial crisis and the ensuing developments have heightened the role of emerging economies in the global context (ibid, p1.).’ As a consequence of the foregoing, there has been rapid growth and millions of people have been lifted out of poverty. At the same time, the report notes that although the global economy’s prospects are more positive than when the report was released last year, growth has begun to slow down across many emerging economies and advanced economies in Europe and elsewhere continue to struggle. As has been the trend, there are the usual top performers such as Switzerland, Singapore, Finland and Germany. The top 10 performers are: Switzerland (score 5.67); Singapore (score 5.61); Finland (score 5.54); Germany (score 5.51); United States (score 5.48); Sweden (score 5.48); Hong Kong SAR (score 5.47); Netherlands (score 5.42); Japan (score 5.40); and United Kingdom (score 5.37). It is notable that Switzerland, Singapore, Finland were similarly positioned in the 2012/13 report.
Regarding Botswana, she has recorded significant improvements in the 2012/13 report. She moved up five (5) places from a ranking of 79th position out of 144 countries during the 2012/13 period to 74th position out of 148 countries during the 2013/14 period. In the same vein, the ranking positions the country in the 4th spot in the Sub-Saharan region and 3rd position in Southern Africa region behind Mauritius which has been ranked in the 45th position and South Africa in the 54th position (Botswana National Productivity Centre, 2013; PRESS RELEASE – 2013-14 GLOBAL COMPETITIVENESS REPORT LAUNCH).
Amongst others, sound macroeconomic environment is responsible for improvements in the rankings (notably, Botswana is ranked 24 compared to 81 last year in this area). In addition, there are factors; e.g., efforts to maintain a balanced budget since 2012. Despite these positives, there are some challenges, for example, the country is still in the transition stage from factor-driven to an efficiency-driven stage of development and ease of doing business problems such as poor work ethic in the labour force and inefficient government bureaucracy.
Ending, it is very sobering to note that Botswana has posted significant improvements in the 2012/13 Global Competitiveness rankings. Since 2008, there has been a decline that necessitated that there be improvements as advised by Bank of Botswana’s Governor, Linah Mohohlo, during the launch of the World Economic Forum 2011/12 Global Competitiveness Report on 7 September 2011. Thus, the upward trend must be maintained.

I am not going anywhere-Kirby 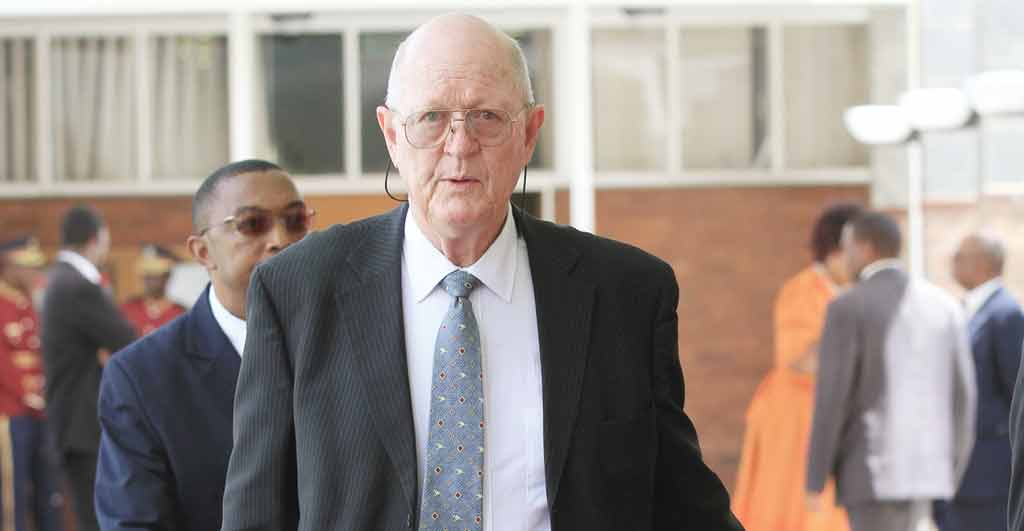