Government spokesperson, Dr. Jeff Ramsay yesterday (Monday) issued a statement which read in part; “The Office of the President considered it appropriate and in the public interest to express its concern at the manner in which some leaders who hold positions of responsibility have dealt with issues of national importance. A recent example is the communication sent to His Excellency the President’s Office by the LOO, filing what he deems an official report. It is quite disappointing that someone in the position of LOO could use unsubstantiated allegations in the media as a basis for filing a formal report to H.E’s Office, without ascertaining the accuracy of such reports.”

Saleshando told The Botswana Gazette that he never said he was reporting corruption, “I wrote to the presidency stating that whenever there are reports which the presidency deem inappropriate and misleading, they issue statements, but numerous media reports have alleged implication of DIS boss in corruption cases and the presidency never said a word. The presidency should have responded to my letter and not dismiss allegations, or given the nation assurances that the institutions are protected,” he said. Saleshando said he received a letter from OP yesterday afternoon directing him to report to the DCEC. He said he was yet to map a way forward.

Saleshando told media last week Monday that in his capacity as LOO and Botswana Congress Party President, he wrote a letter to Khama calling on him to suspend the Director General of the Directorate of Intelligence and Security (DIS), Isaac Kgosi and allow for full investigations on corruption allegations leveled against him as per media reports.

“If indeed the LOO had genuine concerns, the proper procedure would have been for him to forward them to the appropriate authorities, in this case the DCEC, rather than elevating them to H.E’s office, while simultaneously sharing them with the media. This does not reflect good faith, or an intention to engage meaningfully and resolve these issues,” Ramsay further said.

He further said the DCEC had issued a press release outlining the procedure to be followed in reporting matters that fall within their purview. Most importantly, DCEC underlined that mentioning such allegations in the public domain can be seriously misleading, and undermine their efforts in conducting proper investigations.

Meanwhile, leader of the Umbrella for Democratic Change, Duma Boko has expressed disappointment at the DCEC’s failure to reply his 13-page letter he wrote last year inquiring as to when Kgosi’s corruption case that was said to have been at the DCEC would be taken to court. Boko said if ordinary citizens commit petty crimes like bribing police officers with small amounts, the DCEC publishes that all over, but for some well-placed people, they make them immune to justice.

All is well at LEA-Chairman 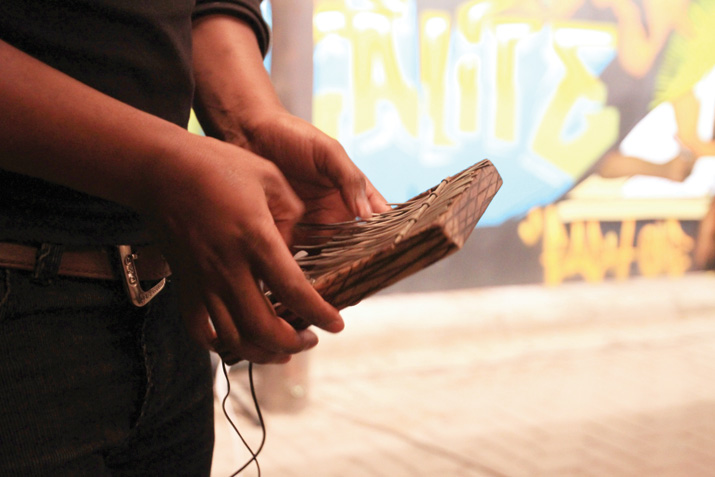