The latest developments in which corruption, economic crime, mismanagement, non-accountability, secrecy and unethical governance are becoming widespread suggest that the country is turning into a kleptocracy. Kleptocracy is a form of elite/grand or political corruption where the government exists to increase the personal wealth and political power of its officials, both political and bureaucratic, and the ruling class at the expense of the masses of the people, often with a façade of honest delivery of public goods and services.

Oligarchs influence public policy formation and shape the rules of the game to their own, very substantial advantage. There are continuous efforts by the elites in politics, government and business to shape the laws, policies, and regulations of the state to their own advantage.

The media has reported that a P 60 million airstrip is being built by the Botswana Defence Force (BDF) in the President’s private land. The attempt to cover the issue up failed dismally. Corruption in public enterprises is endemic; it has resulted in the collapse of the Botswana Meat Commission (BDC) and has caused wastage of a colossal amount of money at Botswana Development Corporation (BDC). Two Ministers and an Assistant have been charged with corruption in the 10th parliament. Ministers (and their families), who it is well known are privy to the procurement priorities of their ministries or departments under their ministries, are free to do business with the government. Even the President’s family is free to do business with the BDF. The anti-corruption agency’s independence came under spotlight recently after WikiLeaks revealed that President Ian Khama interfered in investigations by the directorate involving his twin brothers Tshekedi and Anthony (Sunday Standard 2011).

Business (by the state) and public offices are distributed as patronage. The elites, in a neopatrimonialism kind of system, use state resources in order to secure the loyalty of their clients/supporters in the wider population. The preoccupation with plundering state resources obscures the minds of kleptocrats; they cannot think about poverty, unemployment and underemployment, wealth and income inequalities and lack of access to services by Batswana.
The ruling elite do not want strengthening of the laws and institutions relating to corruption and economic crime; they are dispassionate about the laws on disclosure of assets/interests and liabilities, insider trading, targeted lifestyle audits, freedom of information, whistle blowing legislation and public funding of political parties. The non-existence of these laws and appropriate institutions prove that there is an unwavering commitment by the elites to amass wealth undeterred. 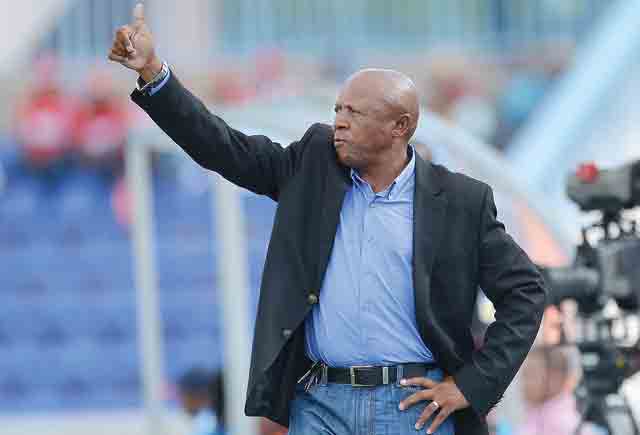