Minister of Finance and Development Planning, Kenneth Matambo last week told Parliament that the reduction in the bank rate is intended to promote higher rate of economic growth and employment creation through an increase in demand and investment.

Responding to a question by South East South legislator, Odirile Motlhale who had wanted the minister to state the purpose of cutting the bank lending rates, the highest interest rates for unsecured loans charges by banks as well as other lenders, and the impact of this on the overall fiscal strategy of the country, Matambo explained that a change in the bank rate signals direction of monetary policy based on the Bank of Botswana’s assessment of the outlook for inflation and economic performance and the change results in similar adjustments of interest rates by other financial institutions, notably commercial banks.

“Generally, lending interest rates add to the cost of doing business and other economic activities. Therefore, lower lending rates moderate borrowing expenses and increase the likelihood of more businesses and consumers adding bank loans to their financing options. The funds raised through borrowing contribute to growth in investment and consumption which tend to increase overall economic activity,” he added.
Furthermore, he told Parliament that in deciding on the lending rates charged to clients, commercial banks take the prime lending rate as reference and the additional charge over and above the prime lending rate is determined by the risk associated with such lending.

Regarding unsecured lending, he said the additional interest rates above the prime lending rate range from an average of 6 to 12 per cent depending on the risk profile of the borrower. Currently, the prime rate is 9.5 per cent; therefore, the interest rate charged on an unsecured loan would range from an average of 15.5 to 21.5 per cent. Other lenders, like micro-lenders, Matambo said can charge up to 35 per cent interest rate on loans.
He also revealed to Parliament that his ministry and the World Bank are working on a study that seeks to strengthen the credit reporting system in Botswana. This follows realisation of high interest rates charged by some financial institutions and micro lenders, which end up resulting in debts. “The outcome of this study will go a long way in creating a sound and fair extension of credit to businesses and consumers because lending institutions will have access to the credit information of clients,” he said.

According to an overview of Credit Reporting Systems and the International Economy, a book edited by Margaret Miller, Senior Economist at the World Bank, credit reporting is a critical part of the financial system in most developed economies but is often weak or absent in developing countries. It addresses a fundamental problem of credit markets: asymmetric information between borrowers and lenders that can lead to adverse selection and moral hazard. The heart of a credit report is the record it provides of an individual’s or a firm’s payment history, which enables lenders to evaluate credit risk more accurately and lower loan processing time and costs. Credit reports also strengthen borrower discipline, since nonpayment with one institution results in sanctions with others.

University of Botswana lecturer in Macroeconomics, Mogale Ntsosa told Gazette Business in an interview that the interest rates should not be market determined; hence they should be tightly regulated. “Customers get loans from various institutions with various interest charges and end up in a debt explosion; the debt becomes much higher than what they earn. We need to have a law on this,” he said. 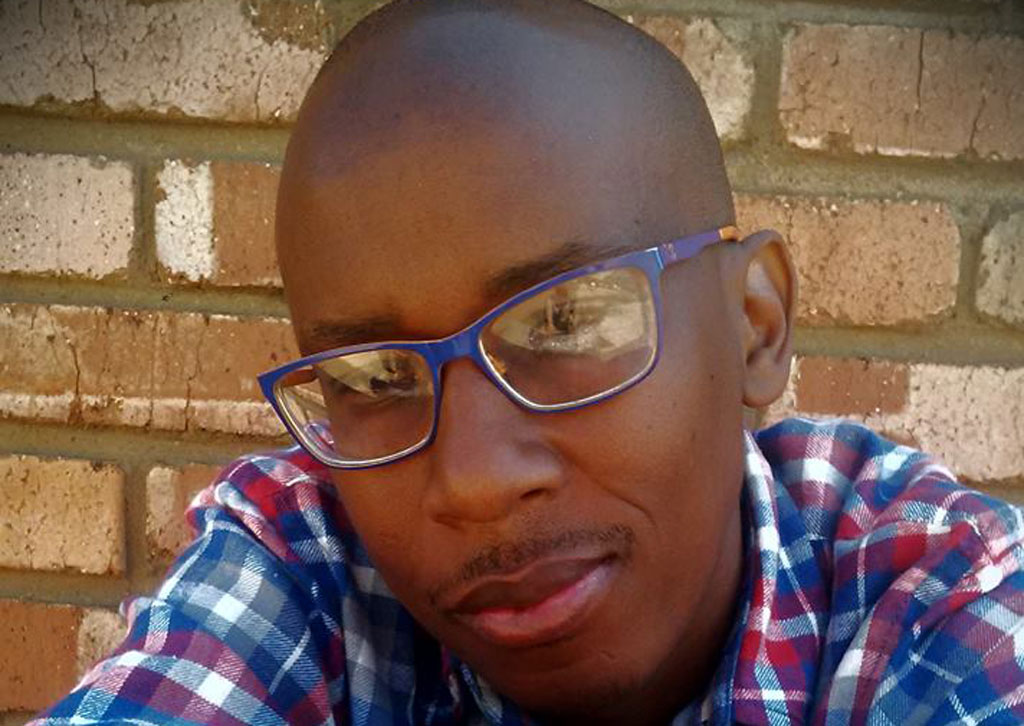