Stars were believed to be the most likely to approach him given the sale of Tshepo Gumede to Orlando Pirates.  The club was believed to be aware of Nato’s ability to play as a makeshift defender if need be. Nato displayed his versatility during last year’s Indian Super League when he played a few games as a central defender when the team had injuries and suspensions.

He once credited Clive Barker for helping him improve his versatility as a player when he was used as a centre-back for Mpumalanga Black Aces during his final season in the PSL. Stars’ technical team were keen to recruit him to curb the defensive frailties that have compounded them to a near relegation fight this season.

Nato’s transfer to GU was done outside the transfer window due to the fact that his club will be inactive until November, he needed a club to offer him competitive football while he awaits the resumption of the Indian league.

Unconfirmed reports state that the former Bidvest Wits midfielder had previously been training with local side Letlapeng Sporting Club in recent months.
GU’s Public Relations Officer, Kabelo Brown told Gazette Sport that their relationship with the player helped them sway things in their favour in terms of beating other clubs to sign him. “We were aware of rumours linking him with a move to the PSL but we believe that we have a good relationship with him and it was only fitting that he returned. He has done a lot for the club and we have also played a part in his success as a player, we are glad to have him here,” Brown said.

Bots stars face off ahead of NSL final 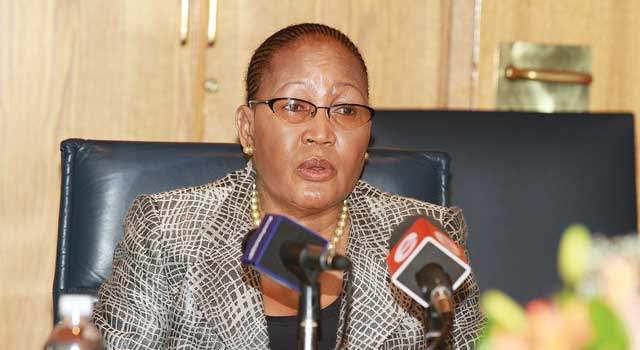