“Since my laptop was captured on 13th May, my project and programme is at stand still  and I am unable to do anything without all the materials and research in the laptop” Motlhaleemang Moalosi

Motlhaleemang Moalosi, the man called for questioning by Francistown police over a Facebook leak implicating Assistant Minister of Education Fidelis Molao in the Sebina controversy- is suing the Commissioner of Police and Detective Superintendent Sergeant Marapo for the “unlawful” continued seizure and withholding of his laptop.
In an urgent application before the Francistown High Court, Moalosi states that the continued withholding of his HP laptop by the police is unlawful and without force and effect; to that end, he wants them to be ordered to return his laptop and to pay the cost of the application.
Moalosi states in an affidavit that he told Detective Marapo he was using the laptop for his studies at Botswana International University of Science and Technology (BUIST) where he is a Computer Science Masters degree student. In the laptop is stored his research project thesis which he says he has not backed up: “Since my laptop was captured on 13th May, my project and programme is at stand still  and I am unable to do anything without all the materials and research in the laptop,” he said. He further expressed fear that he would fail and not get his degree if his laptop was not returned soon.
Moalosi says he was told his laptop would be returned on 17th May, a promise reiterated by Marapo without materializing. “To this end, I fear that should I continue living on Marapo’s word, the bus will leave the station before I arrive and I will be unable  approach the court on urgency,” he stated.
He narrates in his founding affidavit that he was first called by Detective Chakalisa on 13th May 2016, being summoned to the Francistown CID office. There, he found four police officers among who were Chakalisa and Marapo: “ Upon introduction the Officers informed me that they were investigating an incident reported  to them by one Fidelis Molao who alleged that his Facebook account was hacked and or tempered with and that he suspected me,” the affidavit reads.
He says he was then quizzed whether he knew anything about the Sebina incident and whether he was involved in it,“ It must be stated that the officers informed me that I was under no investigation but just sought clarity on a few issues,” reads the affidavit.
The Applicant further says he told police that, on May 1, he received a call from one Mogomotsi Lemogang informing him that there was an incident where the sitting Councilor at Sebina had impregnated a minor child.  Upon hearing the story, he says he then called Daniel Chida, a journalist with The Voice newspaper who however informed him that he was already aware of the story that that his paper was already working on it.
“ (sic) I further informed the police that on the same day, I also posted a picture of Councilor Kemmonnye Amon on my Facebook page simply captioned  ‘THESE MAN’.”
Moalosi further says sent The Voice newspaper editor an inbox telling her that the story reported to the publication had not been published, “ I did inform the police that in response, the Editor had stated that the story was not good enough for Page 1 but the  story will  get publication.”
THE STORY COULD HAVE GIVEN BCP CHANCE TO WIN- MOALOSI
Asked by the police what his interest in the story was, Moalosi says he responded that he did not tolerate paedophiles as a parent, and that as a politician the story would give his political party some mileage if the story was published. “My party , the Botswana Congress Party has an opportunity at winning the ward should it be found that an offense against Kemmonnye Amon exists  or at least  the public discomfort at impregnating a minor would cause him to resign,” he revealed.
He however says that he only became aware of Amon and Molao’s alleged conversation at 330am on Friday, as he had been driving to Gaborone on the previous night of Thursday 5th May.  “ On arrival…I was able to access my Whatsapp and that is when I became aware of a Facebook conversation between Amon and Molao , which conversation had interested the Facebook and Social media  community ,” he stated.
When it was pointed out that he was suspected by Molao to have either fabricated, hacked or tempered with his account, Moalosi says he was surprised. “ Evidently this came as utter shock to me and when I relayed  it to the police  that it puzzled me why anyone would have thought as there really existed no basis for such a suspicion,” he stated, adding, “ I still maintain that no such ground for suspicion exists; save maybe for political expediency.”
Moalosi says the police however emphasized that being suspected by Molao did not mean that he was their (police) suspect. He says he was then asked to surrender his cell phone and laptop for “possible investigation” as the police said they wanted to trace the origin of the conversation alleged to be between Molao and Amon.
Molaosi is represented by Owen Nsala of Ditlhobolo Attorneys, and the matter will be before Justice Barnabas Nyamadzabo  on the 8th June 2016 at Francistown High Court.

Morupule B fails ahead of surge in winter demand 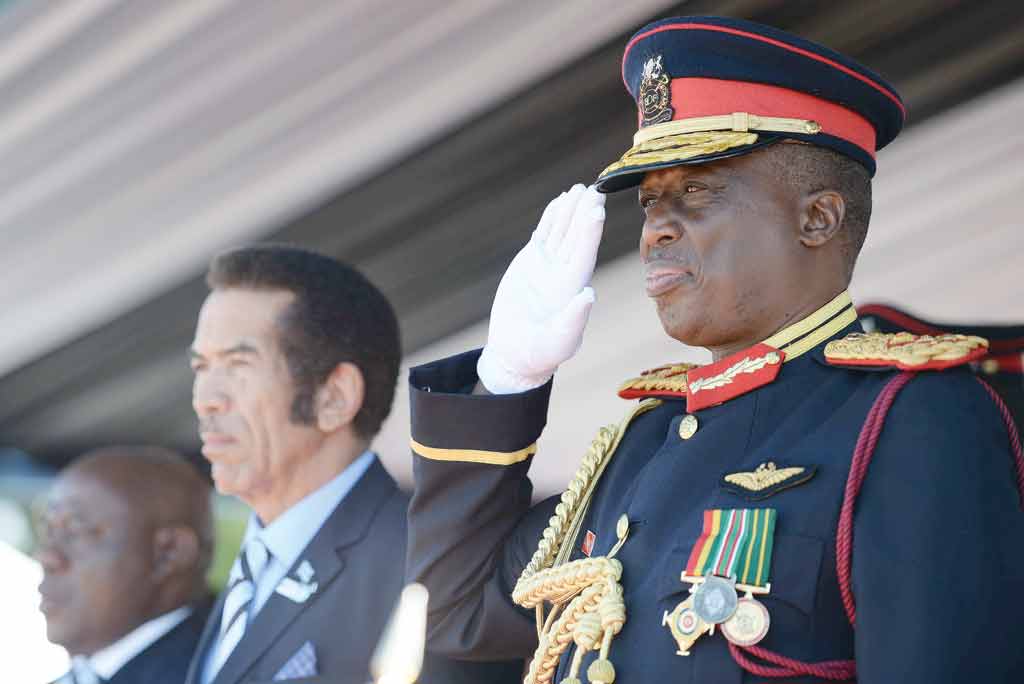